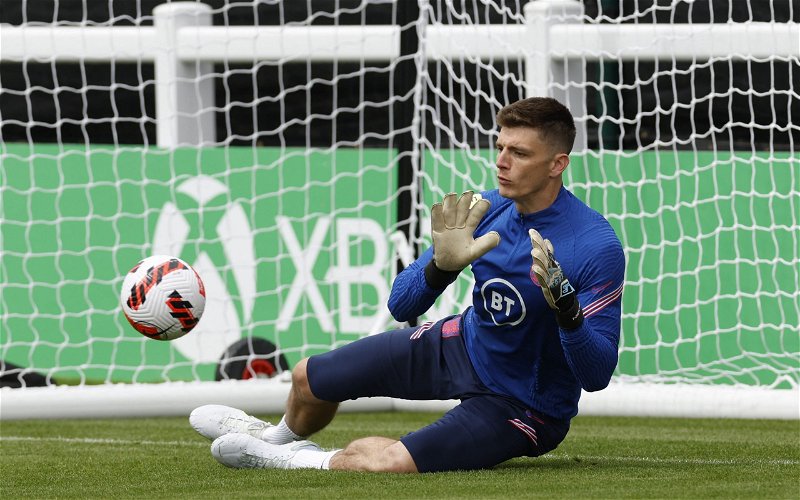 The Daily Mail, along with many other places, is reporting that Newcastle are in advanced talks to sign Nick Pope from relegated Burnley.

Newcastle have been chasing a new goalkeeper since January and after having been priced out of a move for Manchester United’s Dean Henderson, have turned their attention to Nick Pope who will be looking to stay in the Premier League in order to stay on the radar of England manager, Gareth Southgate for the upcoming World Cup.

At 30 years old, Pope still has plenty of years left in him as a top goalkeeper – Ben Foster is still going strong at 38 – and will provide competition for Martin Dubravka to claim the Number 1 jersey next season. Standing at 6’6″, Pope is a couple of inches taller than Dubravka and is more of the sweeper/keeper type than the Slovakian international.

Many fans have claimed that Pope’s distribution and stats last season weren’t up to scratch, however, he was playing in a poor Burnley side who ended up getting relegated, nobody’s stats can come out of that kind of season sparkling. He’s still part of the England set up so he must be doing something right, and for Newcastle, at £10m he is an absolute bargain.

Up Next: Toon To Go For Juventus Midfielder?