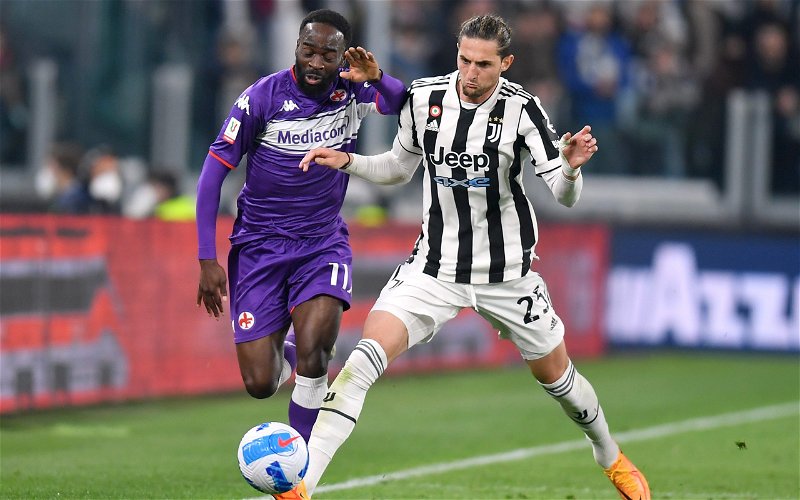 Newcastle have been linked with a move for Juventus midfielder, Adrien Rabiot after the French international asked to leave this summer.

Reports from French publication, L’Equipe (via NUFCBlog.co.uk) state that 27-year-old Rabiot has 12 months left on his contract at the Italian giants, but would prefer a move this summer rather than run his contract down. This leaves Juventus with the choice of asking him to stay and losing him on a free next year or picking up a fee for him while they can.

It’s believed that the fee could be as little as €15m (£13m), however, Rabiot is said to be on pretty high wages after signing for Juventus for free after leaving Paris Saint-Germain.

The 6’2″ midfielder is also said to be attracting interest from Manchester United and Chelsea both of whom could offer the Frenchman European football.

It doesn’t seem likely that Newcastle would make a move for this one given the strength in centre midfield compared to other areas, and therefore I wouldn’t expect this one to go anywhere.