Henderson On His Way? 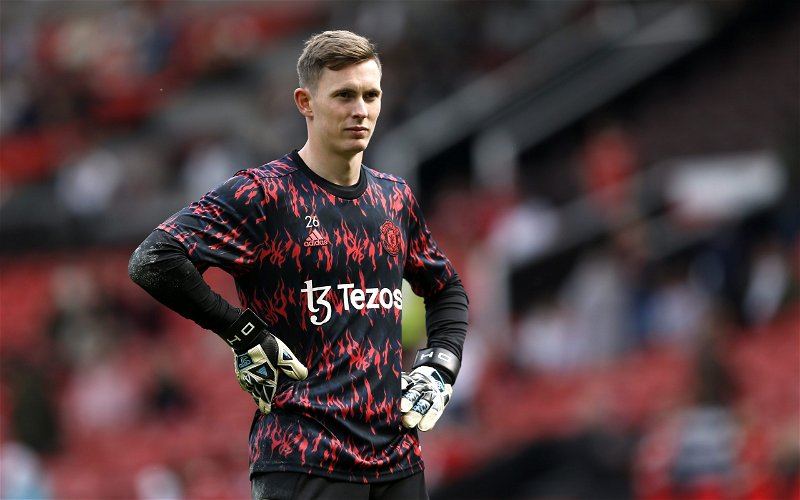 A story has popped up in the Manchester Evening News suggesting that Dean Henderson is on his way to Newcastle. Well, it actually claims he’s already in the Toon to discuss personal terms.

A season-long loan has been mooted for the 25 year old shot stopper, however a permanent transfer is still on the table. The report claims that Henderson was in Newcastle on Wednesday evening to go over the particulars of the deal.

If true this would be a strong statement of intent by Newcastle, opting to get deals done as early as possible instead of leaving it until the last minute as we did in the Mike Ashley times, if we did any business at all.

Even though Henderson hasn’t kicked a ball in the Premier League for Man United this season, having only made three appearances in other competitions, he is still regarded as an excellent goalkeeper. Whether he’s being brought in to be the number one choice or as backup for Martin Dubravka remains to be seen, but with Karl Darlow set to leave and Mark Gillespie never even getting a chance, a ‘keeper is definitely a priority this summer.

A deal between Manchester United and Newcastle for Henderson fell apart on deadline day in January as Dubravka had no interest in going the other way as part of a swap deal which in itself could be an indication that Henderson would likely be seen as next season’s first choice stopper. 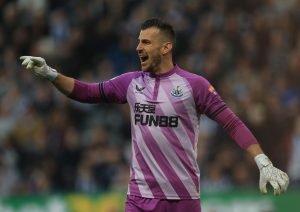 Martin Dubravka relegated to back up?

Hopefully we will start to see some confirmed transfer movement in the coming days with the end of the season mere days away.