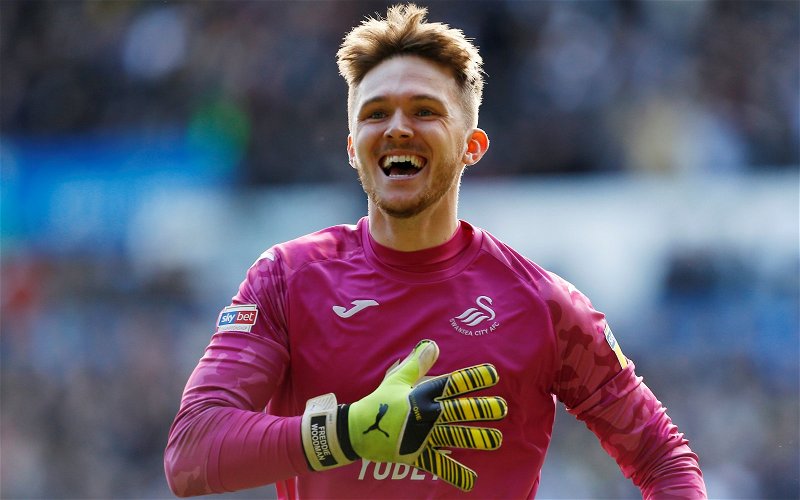 Freddie Woodman has left Newcastle United after nine years at the club and has joined Preston North End on a permanent deal, the club has announced.

At one point it looked like Woodman was going to join Port Vale on another loan deal, which would have been his seventh loan. Instead, Preston came in with a permanent switch for an undisclosed fee.

Woodman joined Newcastle in 2013 from Crystal Palace, teaming up with his father who was the Magpies’ goalkeeping coach at the time. For years Newcastle fans have been waiting for Woodman to burst into the first team but his chances have been limited, making only nine senior appearances.

During his second spell at Swansea in 2020/21, Woodman won the Championship’s Golden Glove award after keeping 20 clean sheets, helping Swansea reach the playoffs. In January 2022, Woodman was loaned to Eddie Howe’s former club, Bournemouth where he made only one appearance for the Cherries in an embarrassing FA Cup defeat to non-league Boreham Wood.

Hopefully, with a fresh start, Woodman can kick on and live up to the potential we all thought he had. Best of luck, Freddie.

Up Next: More Goalkeeper News