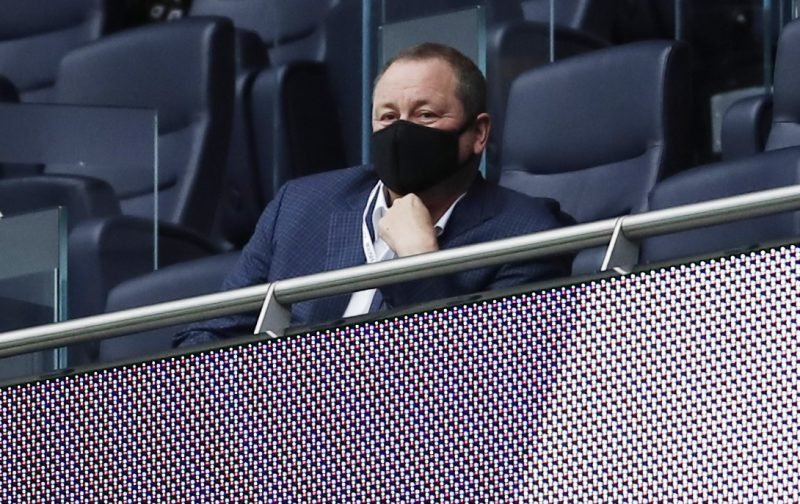 According to the Chronicle citing an interview from the Financial Times, a move from Saudi Arabia has sent tongues wagging in ‘takeover circles’ again.

Indeed, it’s been the story to have engulfed Newcastle United for pretty much the entirety of 2020 after a deal to end Mike Ashley’s ownership got so close. The sports minister for the country recently suggested the Saudi public investment fund (PIF) could make another move should the chance present itself though there has been nothing on the official front for a while.

Still, the report in question claims there is to be a new company launched in an effort to manage the country’s broadcasting situation, with piracy of the Premier League’s product cited as one of the major issues behind the collapse of the Newcastle deal.

The Chronicle do add that there is a feeling that English football will start to feel the influence of Saudi Arabia and that moves such as this one are laying further foundations. 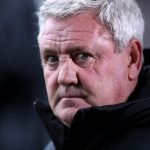 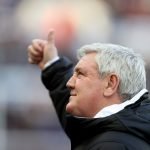 Takeover talk is not an easy thing to deal with. There has been so much hype about it for years now amid multiple failed attempts to buy Newcastle from a variety of different parties and fans must be exhausted at the number of false dawns.

Still, things behind the scenes do appear to be moving in terms of Saudi influence. Whether or not that ultimately translates into the purchase of the Toon Army remains to be seen of course but it doesn’t appear to be a story likely to die down.