Opinion: Yet another Newcastle youngster looks ready to step up 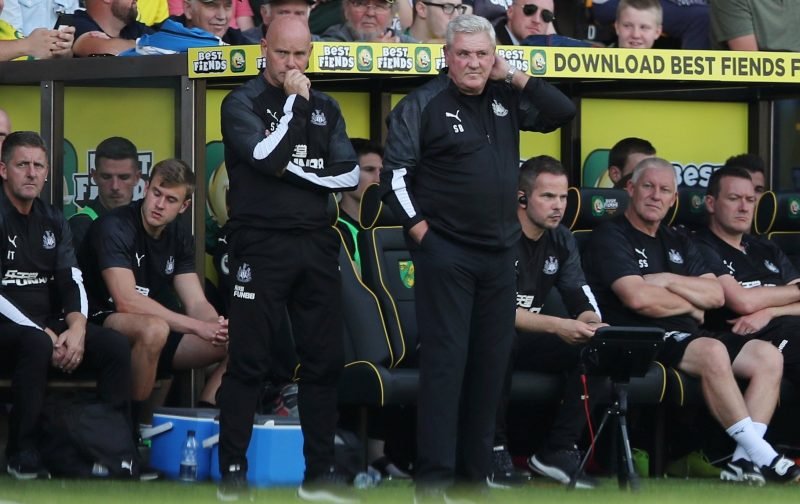 Last year the man of the hour at St. James’ Park was almost undoubtedly Sean Longstaff, the young midfield man impressed in what was his breakthrough season at the club, performing in the Premier League and looking more than comfortable in the middle of the park.

This season, it looks like it could be time for another breakout from the Longstaff family, as the midfield man’s younger brother Matty Longstaff started last night and looked a calm and confident option in the middle of the park.

Unfortunately, the two brothers didn’t get to feature together, but Matty Longstaff was one of brighter sparks in the Magpies’ lineup, earning himself a tidy rating of 7/10 from The Chronicle who claimed that ‘he did not look daunted or out of place on the big stage’.

Whether or not that debut display is a sign of things to come from Matty is yet to be seen, but given his display it wouldn’t be out of the question to see the youngster partner up with his older brother Sean in the senior side anytime soon.

The young midfield spoke to the Newcastle website after the game and claimed that he thought his side were unlucky not to be progressing to the next round after a decent performance, and when you go out on penalties it’s hard not to disagree with the young midfielder.

The next clash for Matty Longstaff and Newcastle comes on the weekend against Watford, and whilst Steve Bruce may opt to drop the 19-year-old and go with some of his more senior players in the middle of the park, having the youngster as an option off the bench is certainly a good idea after his debut display.