‘No way back!’: Some Newcastle fans react to update on loanee’s future 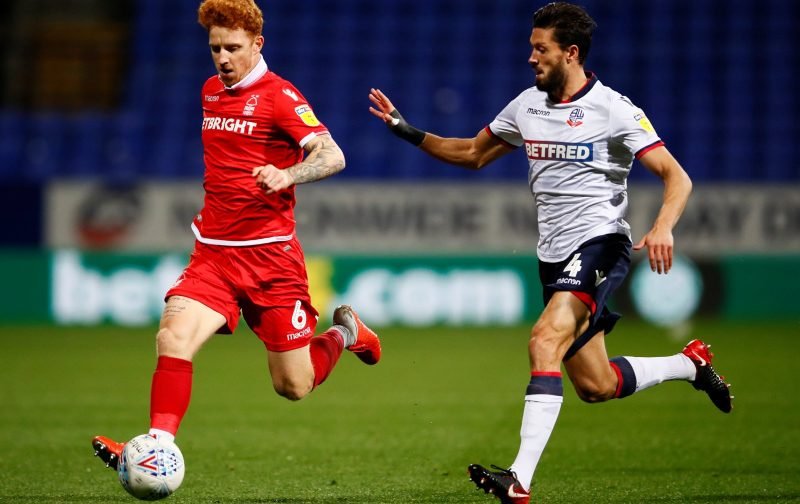 Newcastle United have found things difficult in the Premier League so far this season after failing to win any of their opening 10 matches.

However, a huge boost has been secured in recent weeks with back-to-back victories over Watford and Bournemouth at St. James’ Park moving the Magpies out of the relegation zone for November’s international break.

While those results have improved the confidence around Tyneside, there is still plenty of work to be done between now and the end of the season if the battle to avoid relegation to the Championship and Rafael Benitez will have key decisions to make.

Amongst those will be the future’s of players currently out on loan and one of those is Jack Colback, who has impressed during his spell with Nottingham Forest and is open to a permanent move to the City Ground – although he is not closing the door on a return to Tyneside.

However, fans feel differently and made their feelings clear on social media. We have gathered some of the best reactions below.

Every door at st James, Newcastle, north east even a lil outside the north is closed jack pic.twitter.com/mtOyns8zS3

Think Rafa’s done that for him

This is the sound of a closing door

I think it’s been closed, locked and the keys in the bottom of the Tyne!

I think the door is well and truly closed, Jack.

Pretty sure Nufc have that door welded shut.wouldn’t get a game