“Must be after a job”, “Nonsense” – Lots of NUFC fans furious at Richard Keys takeover claim 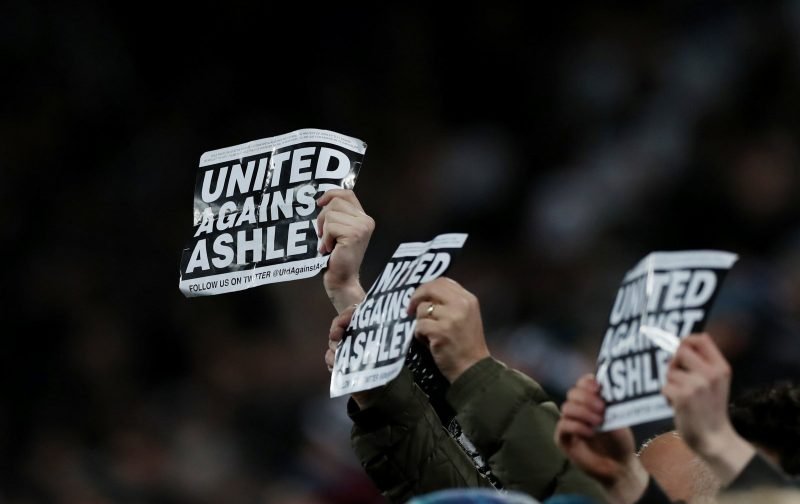 Richard Keys is hardly a popular man amongst Newcastle United supporters and this week, many have flocked to his recent comments about their ongoing takeover saga.

The beIN Sports presenter once claimed he’d be happy for “anyone but Newcastle” when it came to being taken over by a Saudi Arabian consortium and has now clarified what he meant, he said:

“I do like Newcastle… I love Newcastle as a football club. They don’t like me. And they don’t like me because they’ve misunderstood the message that I’ve been carrying. What I said recently in the Gray Lounge on BeIN Sports: ‘I wish it was any other club [than Newcastle being taken over]’ I said that not because I was trying to steer Saudi money to any other club, but [I said that] so that I could be as critical as I was going to be over the prospect of the Saudis owning Newcastle.”

Many in the northeast have slammed him frequently whenever he does open his mouth about the Magpies, as seen here, but these remarks have hardly done him any favours going by the reaction on social media.

Some fans claimed he was “talking nonsense” whilst others believe he could be looking for a new job soon given the Saudi’s interest in acquiring the Middle Eastern TV rights.

Will the Saudis be in charge before the end of July? 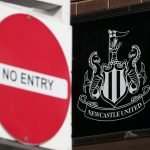 Meanwhile, the club is fast-approaching a third month since this whole process began and we’re still none the wiser about when – and if – it will even pass the Premier League’s checks.

Is anyone interested in what he has to say either way ? https://t.co/ezyPHDWb0D

Hairy mitts must think the takeover is happening soon, this sounds like he’s after a job

The Chronic giving the morally devoid @richardajkeys some further column inches I see. So much for that declaration back in August 2018b about the paper refusing to print anymore of his tripe!

What a load of poop ! No point trying to back track . We know exactly what you meant . pic.twitter.com/K5ifvELTKp

Not really what he said it was the way he said it. Venom in his voice

he must be after a job soon