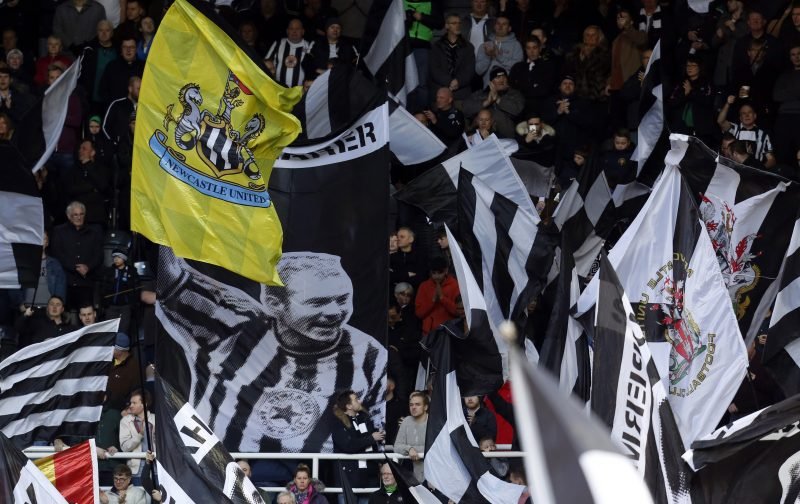 Newcastle fans did not waste any time reacting on social media after going 1-0 down in China.

Playing in the Premier League Asia Trophy, it wasn’t long before they found themselves behind, Wolves scored their first after just 15 minutes.

Steve Bruce had been confirmed as manager before the match kicked-off, but despite still being in England, the fans were quick to voice their disapproval of the decision, with many supporters already calling for him to be sacked.

The Newcastle team featured four players that spent time away from St James’ Park last season, Jack Colback, Jamie Sterry, Achraf Lazaar, and Jacob Murphy were all given starts. The game was 3-0 at half-time with some fans predicting the score would get to 10 by the full-time whistle – it was only 4-0 in the end.

With the club yet to make a signing, and only three weeks left until the transfer window closes, supporters believe this will become a familiar sight next season.

The gap in quality between the two clubs is evident, and Wolves even beat Newcastle away in the Premier League last season, having only gained promotion to the top-flight the season before.

Hopeless and a lost cause.

Ah well, start as you mean to go on

and so it begins..

Gonna be getting 12 points this season

Get used to seeing our score say “0” this season. We’re going to get absolutely destroyed. Relegated before we’ve started.

Didn’t take long at all

Better get used to typing stuff like that. Disgrace and embarrassment of a football club. Yove killed it you creatures.