“This can’t go on season after season”: Newcastle product urges fans and Ashley to back Bruce 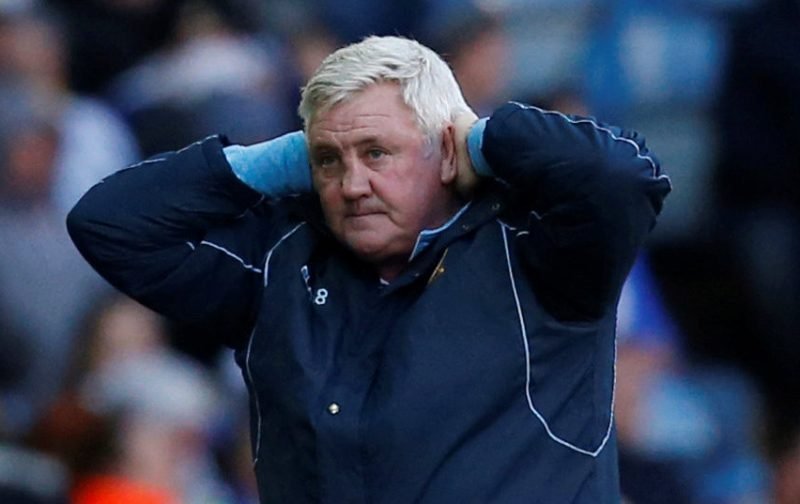 Newcastle product Paul Gascoigne has told talkSPORT that the United fanbase must back new boss Steve Bruce, but added that owner Mike Ashley likewise has to support the new man in charge.

Bruce was announced as the new Toon head coach on Wednesday morning, 17 days after Rafa Benitez’s Magpies contract officially ended having failed to reach an agreement with Ashley over a potential new deal.

Fans have not taken the former Sheffield Wednesday manager’s appointment lightly, and neither have the Owls, who are considering their legal options regarding compensation.

But Gascoigne feels the St James’ Park faithful must give Bruce a chance to prove himself to them once the new Premier League campaign commences next month, as he is a ‘great appointment’.

“For me, Steve Bruce is a great appointment,” the former England midfielder said. “He’s from the North East, he played for Wallsend Boys Club like Alan Shearer, Lee Clark and Steve Watson, all them, you know?

“Obviously, the fans are upset, and they’re voicing their opinion, but give Steve Bruce a chance. They’ve got to give him a chance, they’ve got to. He’s played with the best.

“If the fans do boycott it [the Arsenal game], you’ve got to look at Ashley’s financial situation – he’s mega rich.

“So whether he is going to be bothered by that or not, that’s a different thing. Boycotting is not going to help the cause whatsoever. But, Mike Ashley has got to give the manager money to spend. This can’t go on season after season.

“He has got to spend. He’s gone through a few managers and not given them any money. The main one he gave money to was Benitez and he left!

“Steve Bruce has been around and done well for himself in management, I think it’s a good appointment and they should give him a chance.

“Newcastle fans want success, and they want it now, but it’s going to take some time.”