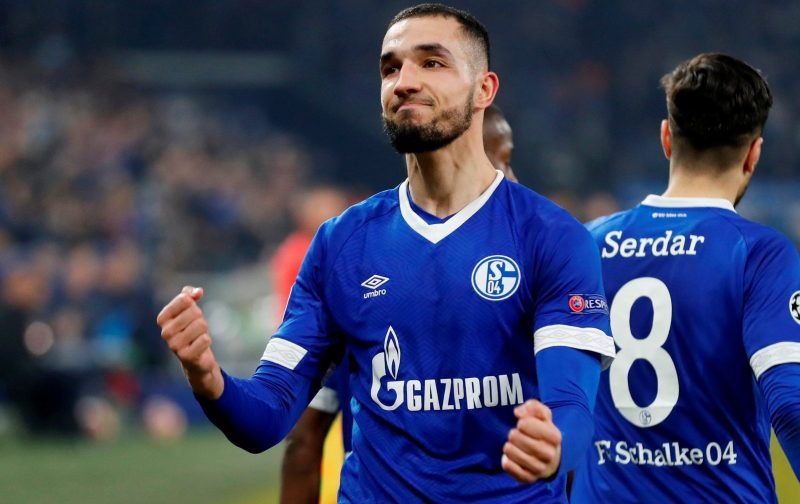 Newcastle United have a €10million option to buy FC Schalke 04 midfielder Nabil Bentaleb in the summer, according to Foot Mercato.

The Toon announced the arrival of the 25-year-old on Tuesday, and declared the possession of a clause that could see the former Tottenham Hotspur man become a permanent Magpie at the end of the season.

Bentaleb had been frozen out at the Veltins Arena prior to his loan departure, with former Huddersfield Town head coach David Wagner never calling on the Algerian to feature in any competition following his arrival.

The 35-cap international had represented Die Konigsblauen 97 times before his fall from grace in the Schalke district of Gelsenkirchen, including six outings in the Champions League and 73 appearances in the Bundesliga.

Bentaleb never failed to influence the scoring during a German top-flight campaign – excluding the present season – with his best term in front of the goal coming in 2017/18 as he struck the back of the net every 252 minutes.

Toon boss Steve Bruce spoke of his delight at signing Bentaleb upon confirmation of the loan deal, telling the NUFC.co.uk: “He’s somebody who I paid particular attention to when he was at Spurs, when he broke through and got a big-money move to Germany.

Are you happy to have Bentaleb at St. James' Park? 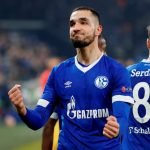 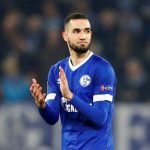 “He’s played at the highest level now for the last four or five years but he will come in hungry and feeling he has something to prove and will give us the competition we obviously need.

“With the numbers that we’ve got at the minute, he’s got a bit of experience and I think people will enjoy watching him play. He’ll come into the squad and I’m sure he’ll be a good acquisition for us.

Should Bentaleb impress Bruce with his performances between now and the summer, the Algerian could be offered an extended spell on Tyneside through the option to buy Toon chiefs agreed with Schalke.

Newcastle did not stipulate the sum when announcing Bentaleb’s arrival, though reports have suggested the fee is worth around €10m (£8.5m).

It has also been alleged that Newcastle will be responsible for paying Bentaleb’s wages during the temporary side of the deal, as well as offering £850,000 to secure his loan arrival.

In other Newcastle United news, the club are not giving up hope of signing a 16-goal forward this month.