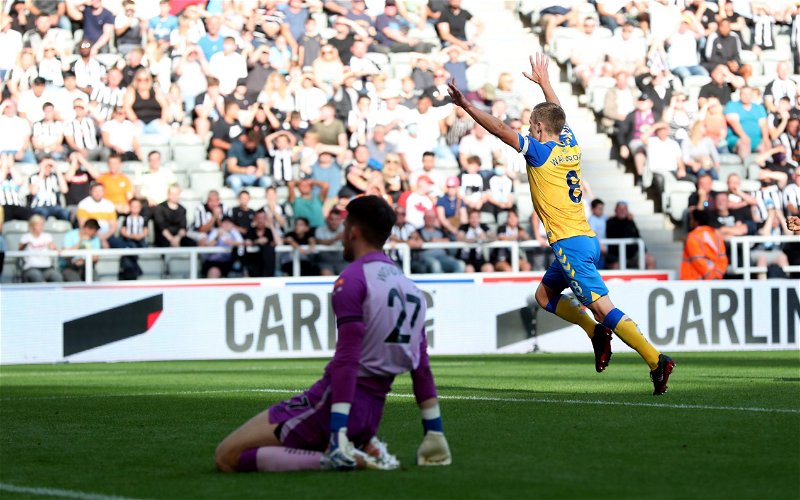 Preston North End are looking at Newcastle ‘keeper, Freddie Woodman (25) to come in and do a job between the sticks next season on loan.

Freddie Woodman who has been loaned out by newcastle seven times already is set for talks with Eddie Howe about his future after spending last season at the gaffer’s former club, Bournemouth where he made a single outing for the newly promoted Cherries.

With Newcastle tipped to bring in Dean Henderson from Manchester United, Woodman’s future looks even more uncertain on Tyneside.

While another loan seems likely, it might be time to start looking to move Woodman on permanently. He has a year left on his current deal so Newcastle would be in a position to get at least some sort of transfer fee.

Woodman has made nine appearances for the Newcastle first team since 2014 and hasn’t lived up to fans’ expectations when given the opportunity and it might be time to face up to the fact that it’s unlikely he is going to make the breakthrough into the first team.

In a two year spell with Swansea, Woodman helped the Swans to the play-offs in consecutive seasons turning out 88 times for the Welsh club. It might be a case of the level for Woodman being the top half of the Championship, much like fellow Magpie, Dwight Gayle – just not quite at that Premier League level, but a very decent Championship player. 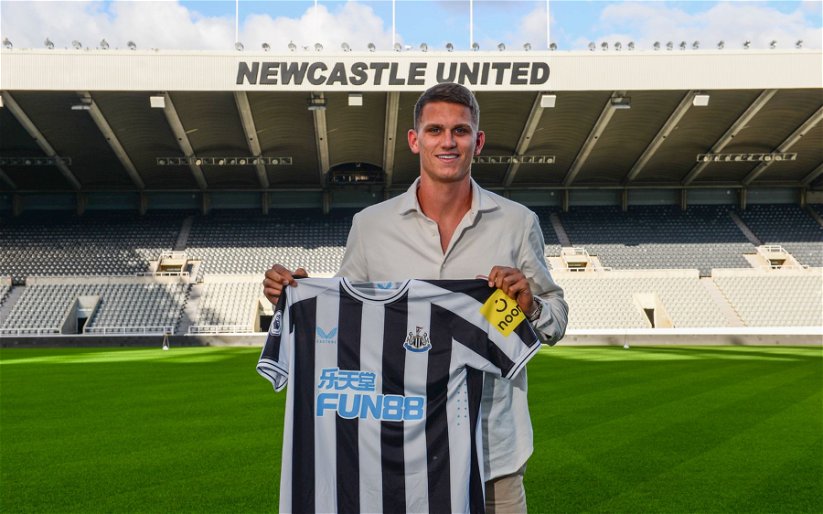 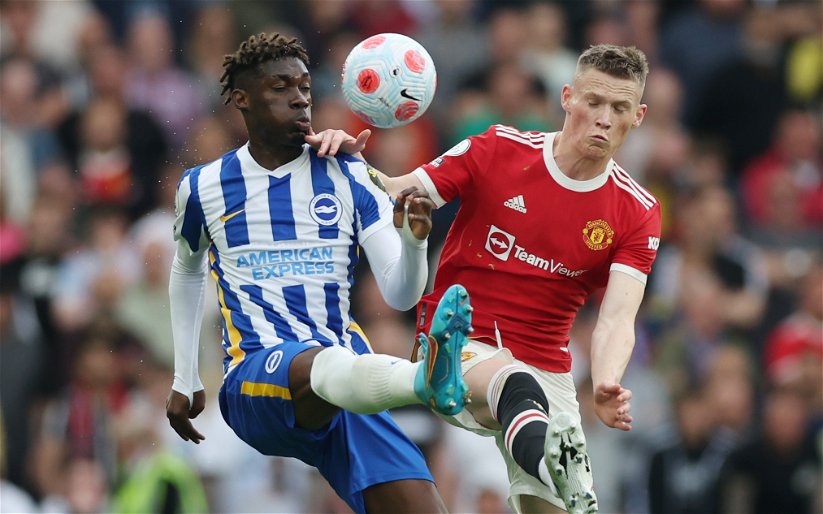 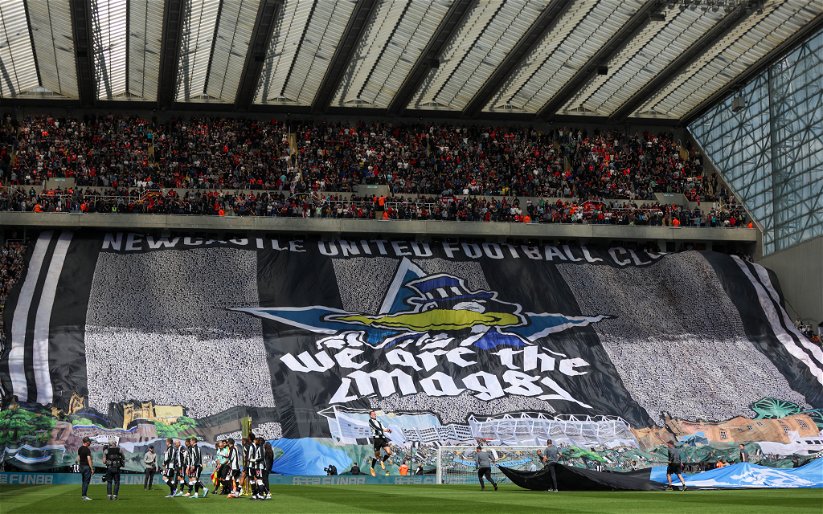