Whatever Happened To Irving Nattrass? 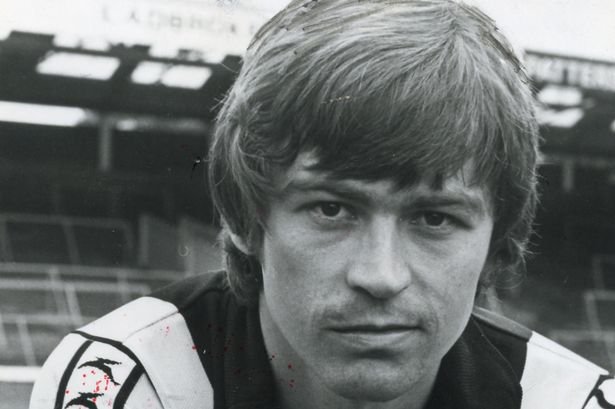 One of my favourite midfielders from bygone years, Irving Nattrass, made his name at Newcastle United throughout the whole of the 1970s. He was renowned for his versatility and could easily play anywhere across the back four. But, what is he doing now?

After serving Newcastle superbly for nine years (1970 – 1979), Nattrass ended up being sold at the end of the decade to Middlesbrough for £375.000, a fee considered a small fortune.

Coming through United’s youth system aged 16 Irving scored his first league goal on 8th January 1972 against Tottenham. On that occasion, the lads won 3-1.

With more than 300 appearances and 16 goals under his belt, hampered by injuries and disagreements with the Newcastle board Nattrass was forced down the road (Boro) and in doing so played 220 times.

Retiring in 1986 Irving said he should have stayed in football.

“I set the first shop up while still playing with a view to it being something I could fall back on when I left the game.

“In hindsight, I should have gone back to the game or TV. Five years after I left things got better but that is hindsight, and you have to live by the decision you make.”

Irving, who ran the shop in Whitley Bay with his wife Vicki closed its doors six years ago.

What is he doing now?

Nattrass, who celebrates his 66th birthday in December is known to be a keen golfer. He lives with his wife in Whitley Bay and is happily retired.