The wait is over: Newcastle fans will love the latest update on Miguel Almiron 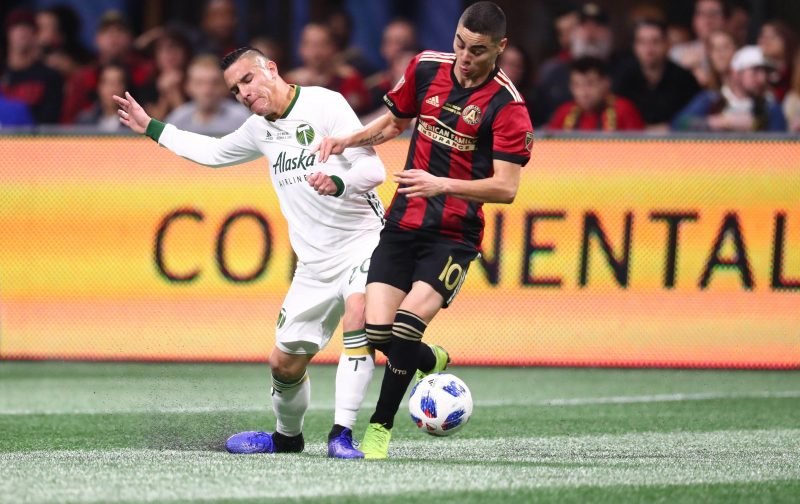 Since Newcastle signed Miguel Almiron, fans have been playing the waiting game. He’s yet to make his debut for the Magpies, though it appears as though it won’t be long until that does happen.

Indeed, as per Sky Sports, the attacking midfielder has been granted his work permit and is now eligible for selection in England – with the Paraguayan now officially back in the country.

He was due to take part in his first training session on Wednesday, and that means that he could be available for Newcastle’s next game – against Wolves next Monday evening. That gives him more than a few days to get in tune with his new teammates.

This is huge for Newcastle. We were hopeful that he would feature immediately following his arrival, but unfortunately that wasn’t to be. He could have been a big help against Tottenham.

Fortunately, though, the time for waiting is over – and now we can just look forward to seeing Almiron in action.

We’re expecting him to add some much-needed energy, technique and goalscoring to our attack, and we certainly need all of that.

He scored 13 goals during his final season in the MLS, alongside 11 assists.