Image: Newcastle star has been handpicked by Alan Shearer after Tottenham tie 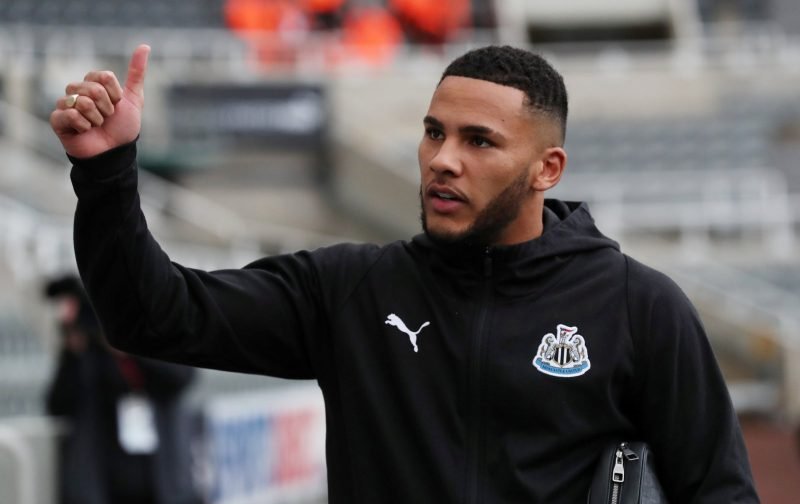 Alan Shearer’s word is rightly respected by most fans of Newcastle United, and it’s fair to say that no Geordie would be able to disagree with the Englishman’s latest Team of the Week suggestion.

Indeed, the former Newcastle forward has shared his Team of the Week over on the official Premier League Twitter page, and one of our own has gotten the nod.

Despite our loss against Tottenham, Shearer has chosen to include Jamaal Lascelles in his Team of the Week – a decision that will surely go down well with our captain.

Of course, it’s no less than he deserves. Despite a losing effort against Tottenham, Lascelles was a rock at the back, as he so often is, and without him, the scoreline may well have been a lot worse.

It’s certainly high praise coming from Shearer himself, and he certainly deserves the attention.

Unfortunately, though, Shearer couldn’t find it in him to give anyone else in a Newcastle shirt an inclusion, but given the result, we can’t blame him. It’s over to the Magpies to ensure a win at the weekend in order to force their way into Shearer’s thoughts.