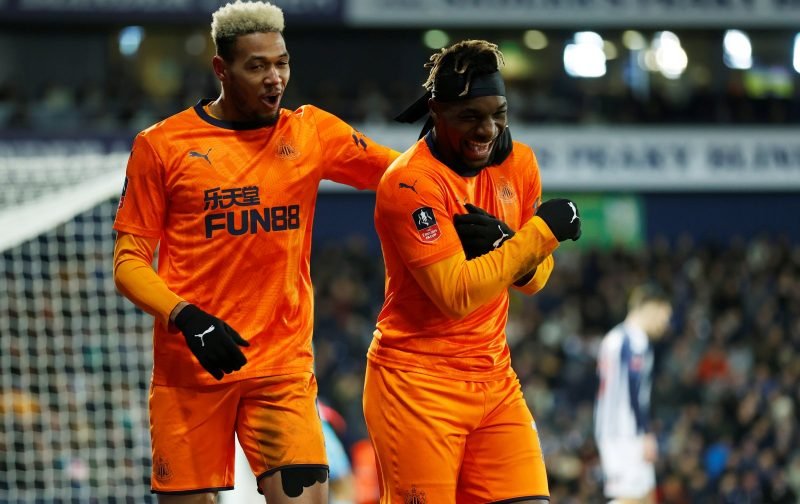 Following the confirmation that he’d extended his Newcastle United contract by another year on improved terms, Allan Saint-Maximin publicly thanked a certain Steve Nickson in his Instagram post for helping convince the Frenchman that this project was worth staying for.

As Mark Douglas pointed out on Twitter, this is a rare mention of the man Rafa Benitez was reportedly very eager to promote into his current role as Head of Recruitment.

So, who exactly is he?

Well, back in July 2019, the Chronicle ran an in-depth piece on him.

According to their report, Nickson lives in a ‘breathless world’ of flying around Europe leading the scouting department while balancing a two-year VSI Masters in sporting directorship, though it might be reasonable to assume he’s finished that now given the time since this piece was written.

After impressing as the head of youth recruitment, he was handed a major role behind the scenes with the Magpies back in July 2017 and, according to Gerard Cassidy on Linkedin (scouting co-ordinator at Blackburn Rovers Football Club), is a ‘man of great integrity and an unstinting worker’. A former employer of Rovers, Nickson headed up their academy recruitment between 2000 and 2011.

Upon on his appointment in his current role, the official Newcastle website claimed part of his remit was to ‘evaluate all aspects of United’s player recruitment function, including the processes and systems used for scouting players at all levels’ and that he is ‘to ensure Newcastle United is best positioned to achieve its targets in this and future seasons.’

Still, as impressive as he appears to be behind the scenes, Nickson’s role hasn’t come without scrutiny. Perhaps that just comes with territory and the nature of the beast but Luke Edwards did previously lay at least some of the blame at his door when it came to the £40m signing of Joelinton, who struggled last year as a central striker. 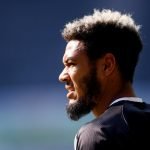 This season, however, Nickson appears to have been instrumental in the club’s policy change. Seemingly focusing on the short-term (Callum Wilson is 28 and has a history of injury problems after two lengthy ACL ailments), Steve Bruce claimed earlier this season that talks between the two had led them to signing Premier League-proven players, rather than taking any more risks.

Given Wilson’s success early on, that certainly appears to be a good thing.

Whether or not Saint-Maximin will stay long-term obviously remains to be seen. Cynically, it’s hard to look past the idea of simply selling him at an increased rate when the effects of the COVID-19 pandemic subside somewhat (potentially) next summer but his new deal is undoubtedly a good thing, so Nickson must be praised.

With Joelinton hitting form of late (albeit in a different role) and Wilson flying, perhaps he deserved his rare mention.