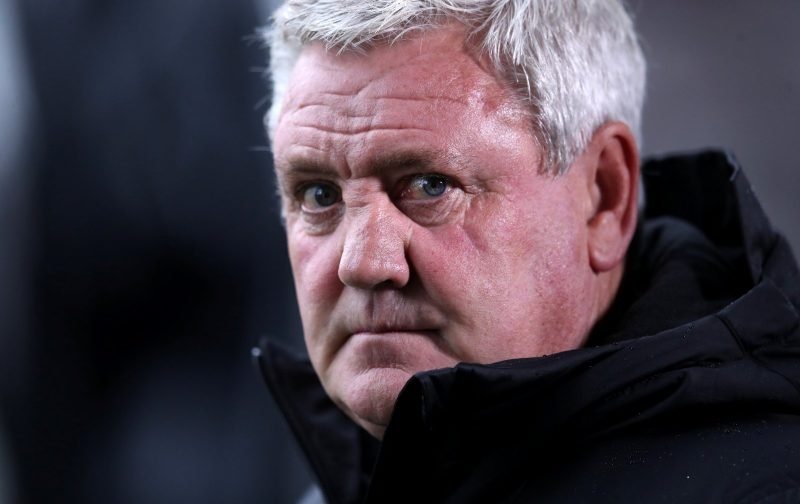 The prospect of welcoming a Manchester United side who recently lost 6-1 and are unable to call on Anthony Martial, Edinson Cavani and potentially Bruno Fernandes to St. James’ Park is certainly a reasonably promising one.

Beaten on Tyneside around a year ago now, the Red Devils are hardly in good form this season and, with Callum Wilson scoring every time he’s had a shot on target since his move from Bournemouth, the makings are certainly there for another win.

However, there has been some bad news on the injury front for the Toon Army too. According to the Chronicle, there has been no sign of either Paul Dummett, Ciaran Clark or Jamaal Lascelles returning to training with the group, while Jamal Lewis has gone for a scan on his Achilles while on international duty.

Lascelles and Lewis would be particularly big misses. Indeed, the former leads the way for clearances a game (6.3 via WhoScored) and is the Toon central defender to win the most headers over the same period (2.7) while Lewis has stopped 60% of attempted dribbles past him this season, the joint-second highest in the whole team.

With Matt Ritchie also out of action long-term, defensive options could be limited.

There is still time for the Toon Army to try and get some of their key stoppers up to speed ahead of the game but, as it stands, Newcastle look somewhat depleted.