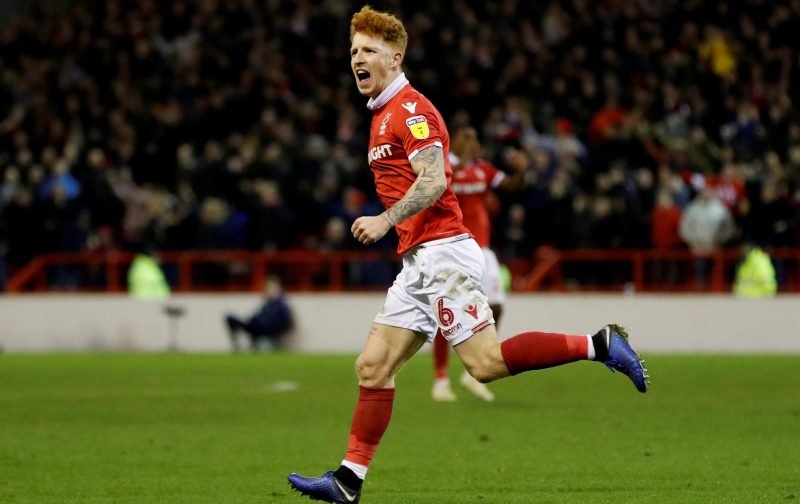 Jack Colback’s Newcastle career is nearly at its end, as Nottingham Forest boss Martin O’Neil is keen to seal a deal for the outcasted midfielder, as per the Northern Echo.

The 29-year-old has not featured for the Magpies since 2017, when he made the last of 102 appearances for us in a 3-0 win at home to Barnsley, as we saw out our Championship promotion campaign.

As soon as we were back in the top-flight, though, Colback found himself outcasted from the first-team. Not a single Premier League or cup teamsheet featured his name during the 2017/18 campaign, before he eventually left Tyneside for Nottingham and joined Forest on loan.

The Killingworth-born midfielder again signed with Forest on loan for the current campaign, and has rarely missed a game for the second-tier outfit since he originally moved to the City Ground.

New boss O’Neil even considers Colback to be one of the most influential members of the dressing room he inherited midway through January.

O’Neil has been so impressed by what Colback has to offer, in fact, he is now said to be keen on completing a permanent deal to take the former England youth international away from St James’ Park for good in the next few weeks.

But, while he has been impressed with our defensive midfielder, he is keen to try and arrange a cut-price deal for him rather than using their option to buy, as the Sunderland product enters the final year of his contract with us in the summer and seemingly has no future at St James’ park under Rafa Benitez.