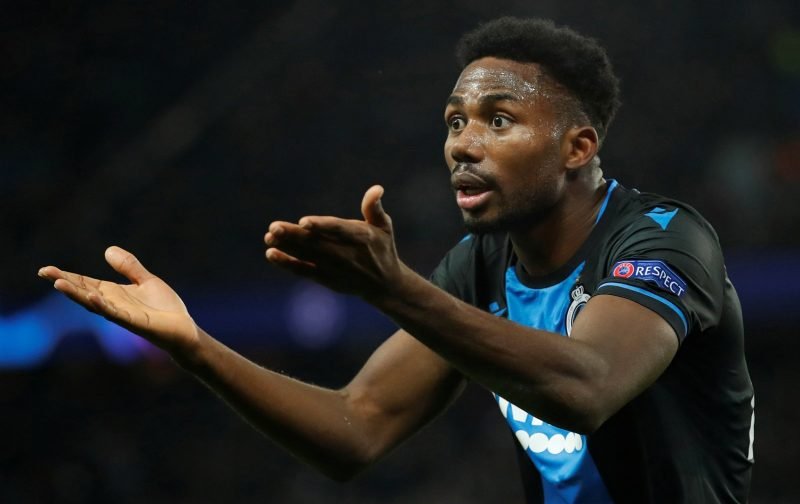 Newcastle United have been linked once more to the signing of Emmanuel Dennis, but looking at the teams knocking at his door, they should conserve their energy.

The Nigerian international has been attracting the interest of clubs all over Europe this season after he came to fame in early October by scoring twice at the Santiago Bernabeu to earn his team Club Brugge in the Champions League.

With him tearing apart Zinedine Zidane’s side on the day, he has since been linked to a number of clubs in the Premier League, including the Magpies.

According to Belgian outlet Voetbal Belgie, Club Brugge are willing to allow him to depart for £23m in the summer, with Everton and the Toon leading the chase for the player.

A number of other reports, including from HLN and FootMercato, say that Sheffield United, Brighton, Watford, Southampton, Leicester City and Crystal Palace are all interested in adding the player – so he could have a long list of options in the summer month, all from the Premier League. 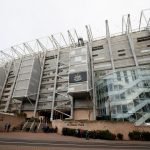 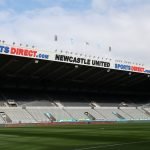 So based on this, Newcastle are seriously going to have their work cut out if they are to sign him permanently, with there being a long list of competitors.

But do they need him? It’s obvious that goals are missing from their squad, with only one coming through a centre-forward in the league this season, Joelinton way back in August.

Furthermore, the rapid forward has the ability to play on either wing, which is, of course, good to have for numbers, but it could mean signing yet another forward who isn’t necessarily up to the standards of leading a line by himself. As it suggests on Transfermarkt, he has played 15 games as a centre forward, while 14 games in other positions. Newcastle need strikers and goalscorers who can bring others into play with their back to goal – there are still big questions to whether Dennis could do that at Premier League level.

If the club are wanting to sort out the Joelinton problem, then they should be looking to add someone who will bring something different. In fact, Joelinton played much more games at centre forward last season than Dennis, was pretty much the same age and scored more goals (11 in 35) – so it wouldn’t make plenty of sense.