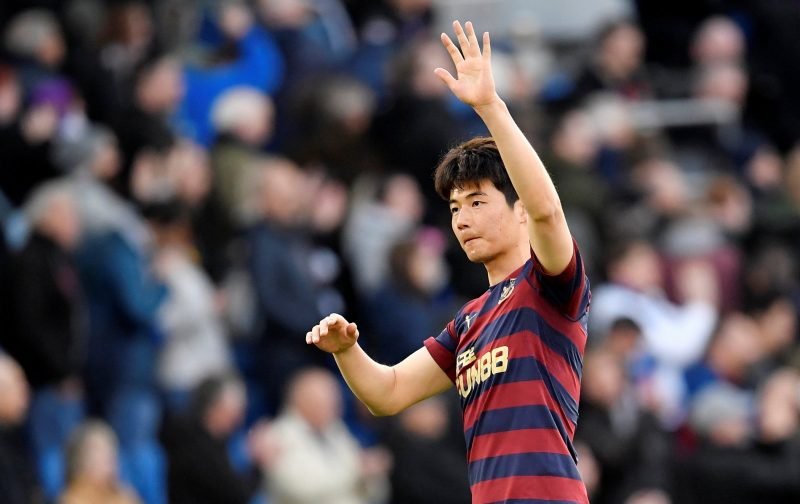 A report from the Football Insider claims that one of Rafa Benitez’s last Newcastle signings will be allowed to leave the club in January.

Ki Sung-yueng was brought in on a free transfer last summer after his contract expired at Swansea City, and they were relegated.

Benitez saw an opportunity to bring in an experienced Premier League midfielder, and Ki added some much-needed composure to the midfield.

He played a crucial role in the run that kick-started our campaign last November.

Ki provided the assist for Ayoze Perez’s goal in the 1-0 win over Watford (8:15) and then played a further 19 times last season.

The 30-year-old, who earns £40,000 per week, has, however, now been told that he is surplus to requirements with Jonjo Shelvey, Isaac Hayden, and the two Longstaff’s ahead of him in the pecking order.

Ki has 113 caps for South Korea and provided experience and calm for us last year, but others have blossomed and emerged as better players.

Would you be disappointed to see Ki leave?

Yes, he could still be a valuable squad member 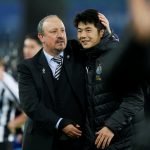 No, played his part but time to move on 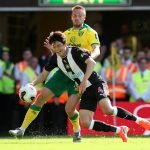 So it is probably right to move Ki on and now and let him find a club where he is guaranteed regular football.