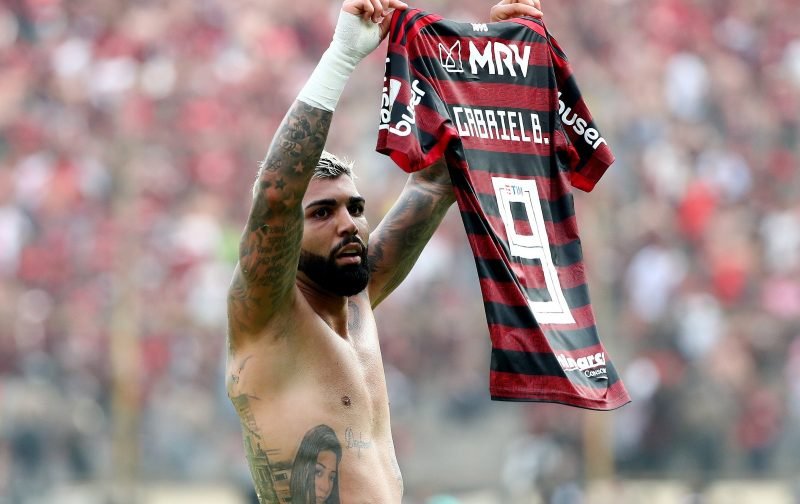 These were Barbosa’s 30th and 31st goals of the season, and the man on loan from Inter Milan is attracting interest far and wide.

Newcastle are one of the Premier League sides that are checking on Barbosa’s progress according to sources in South America.

The 23-year-old, who is valued at £16.2m by Transfrermarkt, after a stunning season with Flamengo, is sure to have a lot of admirers.

For Inter, the Brazilian, who has five caps, has struggled making 10 appearances and only scoring one goal, but a move back to Brazil looks to have reignited his career, and he could now get the chance to do some damage in Europe.

It is rumoured Inter want £20m for Barbosa, and Newcastle are attempting to use South America more for players and getting this talented 23-year-old in would be seen as a major coup by Newcastle.

Would Gabriel Barbosa be a good signing?

Yes, he looks to be a lethal goalscorer 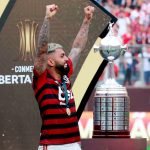 No, he is not proven in Europe 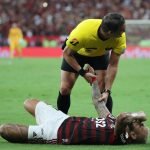 Mike Ashley has also made funds available for January with attacking players thought to be the focus for Steve Bruce – so it would be interesting to see if Newcastle make a move for the man known as “Gabigol.”