News: Newcastle delighted to have 28-year-old back from injury 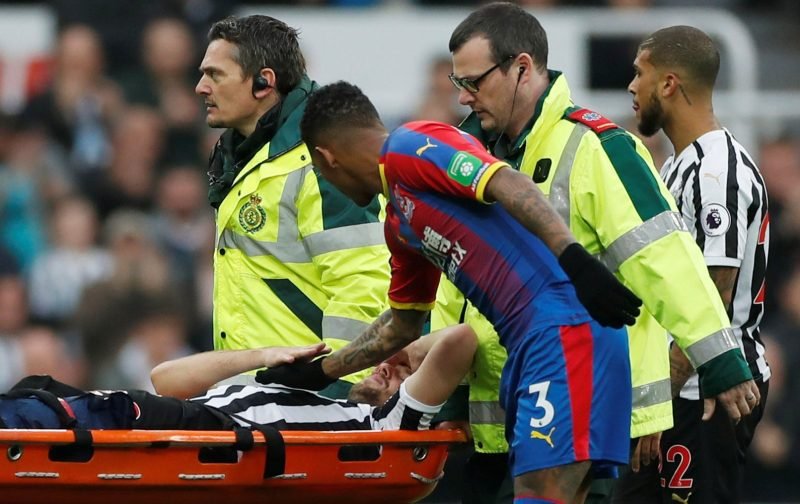 Florian Lejeune has had two horrendous injuries in his time with Newcastle United.

The first was a serious Cruciate Ligament knee injury that was supposed to rule the Frenchman out for a year, but just five months later he was back in the first team and went on to make 12 appearances last year.

This was until he suffered another serious knee injury in April that was, once again, expected to keep him out of action for a year, but Lejeune has claimed he will be ready for selection in October.

This is another miraculous recovery by a player who has made a significant impression on Tyneside.

The 28-year-old is a classy ball-playing centre-back who became a key component of Rafael Benitez’s Newcastle team, and Steve Bruce will welcome his return.

Lejeune and Fabian Schar are two of the Toon’s best players with the ball at their feet – their ability to carry the ball out of the defence should allow Newcastle to create more opportunities from inside their own half.

After an awful display on Saturday, this news about Lejeune will be seen as a great boost to the people of Tyneside.