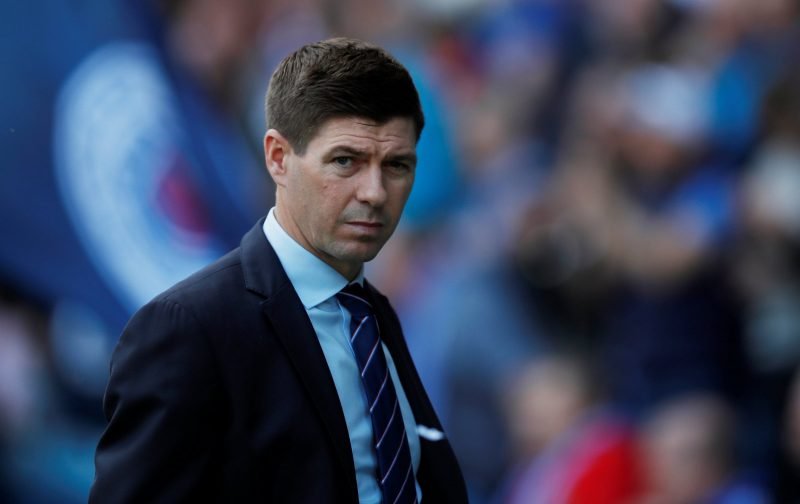 It was confirmed on Monday afternoon that Benitez would not be renewing his contract with the Magpies, having failed to come to an agreement with Ashley and Managing Director Lee Charnley over key factors like the transfer market.

The Spaniard will now step down from his duties on Tyneside at the end of the month, and with the first-team returning to training next week, the club are busy searching for who could fill the void the 59-year-old will leave behind.

Manchester City assistant coach Mikel Arteta and Burnley boss Sean Dyche have been tipped to be on the board’s managerial shortlist, while the likes of David Moyes, Laurent Blanc, Giovanni Van Bronckhorst and Claudio Ranieri are all keen on taking up the St James’ Park hot seat.

Football Insider likewise understand that Arteta’s name has been muted on Tyneside in discussions of who the club would like to appoint, as the board are considering the benefits of hiring a youthful coach, as well as the more tried and tested talents such as Dyche and Steve Bruce.

Sources with knowledge of the discussions are claimed to have suggested it is Gerrard who the club’s hierarchy are planning a move for, though. But are yet to make an approach to the Gers for their boss, nor have they finalised the shortlist.

Former Liverpool captain Gerrard has only been at Ibrox for one season, in which he led Rangers to a second-place finish in the Scottish Premiership with 23 wins, nine draws and six defeats, to miss out on the title by nine points.

The Gers also reached the Quarter-Finals of the Scottish Cup before losing 2-0 in a replay to Aberdeen, while they dropped out of the Europa League in the Group Stage after taking one win in six.

As a player, Gerrard faced Newcastle 27 times, with his Merseyside outfit coming out on top in 14 of the 26 Premier League encounters between us, and progressing to the Fifth Round of the 2003/04 FA Cup after edging the Magpies 2-1 at Anfield.

The 39-year-old also lifted the Champions League with Liverpool, along with two FA Cups and three EFL Cups, and recently shared that he felt Newcastle have lost ‘one of the best coaches in the world’ by letting Benitez leave.

“I am not surprised [by the Spaniard’s departure], because I think there has been a lot of noise around his future for quite some time, and the closer he got to the end of his contract tells you everything, really,” Gerrard told Sky Sports.

“Newcastle are losing a good manager, a great manager. Rafa is one of the best coaches in the world.

“But Newcastle is a fantastic club with top support, and I am sure there will be a queue as long as you can imagine to try and take Newcastle forward.

“I suppose it is a bit of a shock, but when a manager gets within months and weeks of the end of his contract, it didn’t really surprise me at all.”