Failed Newcastle United takeover did lead to one positive 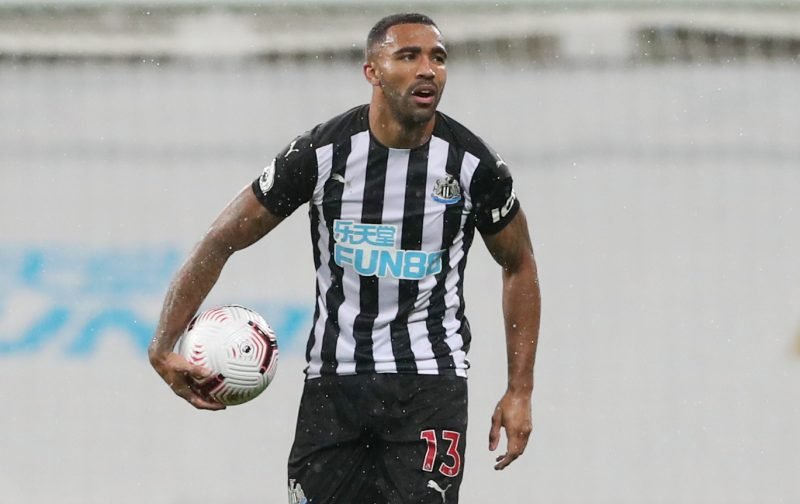 If there’s one good thing the failed takeover of Newcastle United brought, it is the change in transfer policy. New owners may have reportedly had their eyes on moves for the likes of Edinson Cavani or Ciro Immobile but, with the Magpies needing to ensure Premier League survival, turning to oven-ready additions has been a welcome change in tact.

Callum Wilson – in his late twenties and possessing a history of injury problems – is not the most Mike Ashley signing you could think of. After all, the Newcastle United owner is a man who has rarely commissioned big fees within the confines of buying from another English clubs and tends to prefer signings with sell-on value. However, after such a long and drawn process in terms of the takeover, the Toon had very little time to turn anyone else.

Relying on his Premier League knowledge and experience, Wilson has proven prolific. Four goals from four games is the best return for a new Magpies forward since Les Ferdinand and his ability to lead the line has proven transformative for a Newcastle side so often lacking a bite last season.

Elsewhere, Jamal Lewis and Jeff Hendrick have also proven productive. Indeed, the former was praised for his debut against West Ham and the latter registered a goal and an assist during the opening day win in East London. If Ryan Fraser can recapture the form that made him one of the continent’s most prolific assisters two seasons ago, this strategy can seriously improve a side who have made so many poorly thought-out experimental signings over the years.