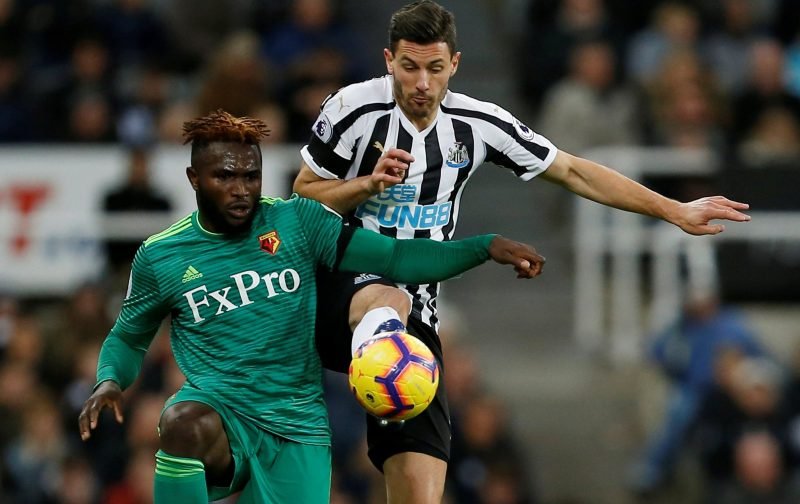 Three goals from the visitors put paid to our chances of three points and with no response, we fell to a 3-0 loss.

The frustration was we dominated possession and had greater chances at goal – with four shots on target just like they did, but they were clinical and we were wasteful once again. Manager Rafa Benitez admitted post-game we were back down to earth with a bump and our finishing was the problem on the day, but he also used the loss to send a message to those above and he claimed the difference was “they spent money on offensive players”.

Statistics website Whoscored’s player ratings tell the story as Newcastle failed to get a single rating of 7 or above. 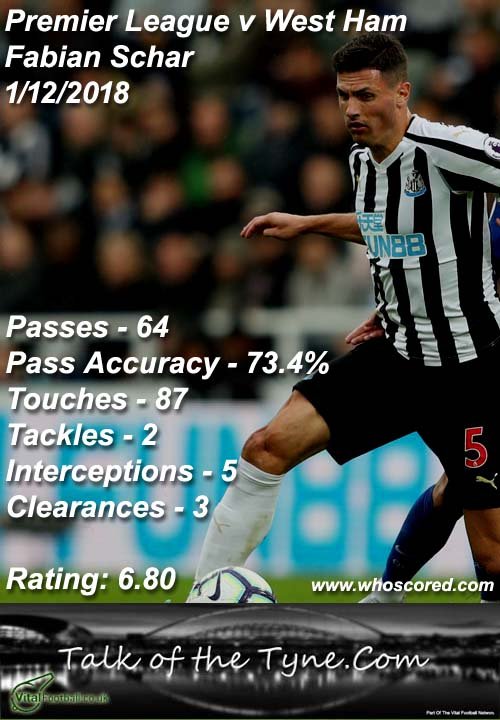 Not great at all, but we have to look to the next one and hope Rafa’s magic comes back.