Could Newcastle Have Dropped A Clanger Letting This Man Go 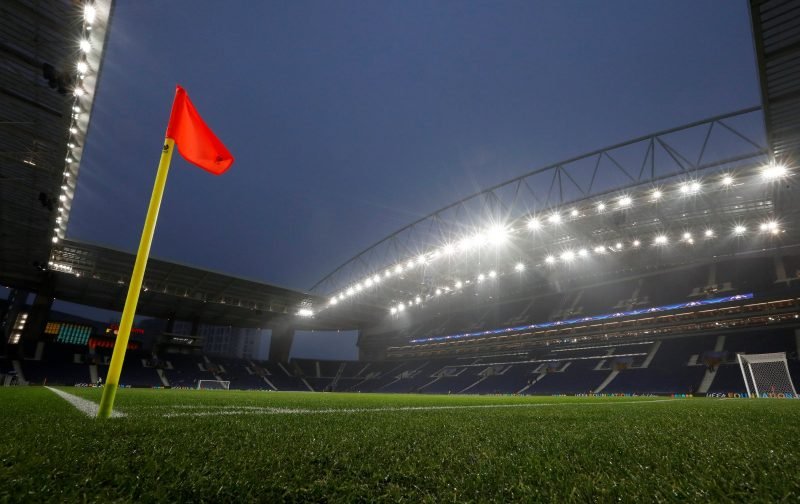 Former Newcastle United youth goalkeeper Paul Woolston has bagged himself a deal at Manchester United following his departure from the club and given we released him for free, we won’t get a penny.

The former England Under 18 international was available as a free agent this summer as we opted to not offer the 20-year-old a playing contract at the end of last season and he bagged hismelf a trial at United, and has been training with Jose Mourinho’s first team group according to the Chronicle such is the way he’s impressed and they have now handed him a deal.

In not even offering a deal, Newcastle aren’t now entitled to even claim training compensation from the Old Trafford outfit. Whilst youngsters changing Academies and clubs regularly in their early years, it’s not that often a move like this happens following a rejection and release so you have to wonder if this is one that might come back to bite us in years to come.

In any event, announcing his new contract, I doubt his particular choice of words will go over well with some fans.

Delighted to finally say that I’ve signed for the biggest club in the world @ManUtd ????⚽️ pic.twitter.com/fqf9zk1IqZ

Good luck to the lad.