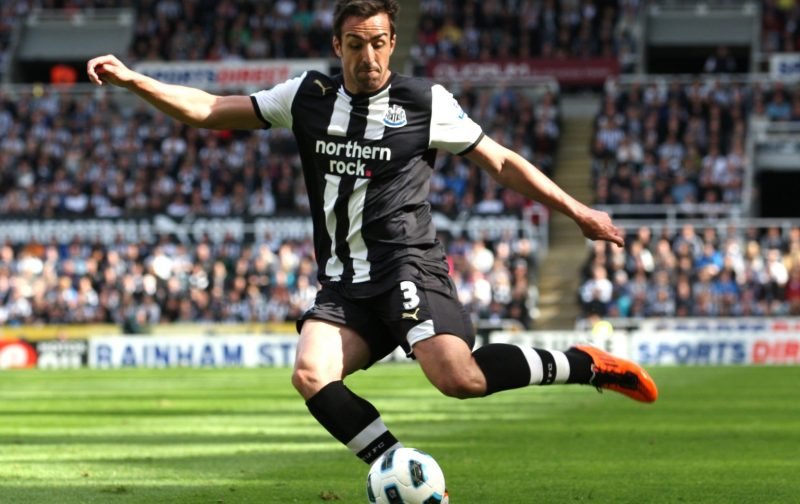 Former Newcastle United defender Jose Enrique has been left on edge at his old side’s Premier League standing when the season hit pause due to coronavirus.

The ongoing pandemic saw all remaining fixtures postponed until after, at least, April 30, and question marks still linger over if, let alone when, the campaign will continue.

Steve Bruce has the club sitting eight points from the relegation places after the last ball was kicked, having only led the Magpies to two wins in our last 11 top-flight fixtures.

Had we not beat Southampton last time out, the Toon would be below the Saints, though dire form for Brighton, West Ham, Bournemouth, Aston Villa and Norwich over their last six games ensure those sides face a far more worrisome future when the campaign eventually resumes.

But Enrique cannot rule out Newcastle being dragged into the relegation fight, as he feels nothing is ever guaranteed in the Premier League.

“I hope they stay in the league when everything starts again.

“Obviously, it’s not enough until mathematically you are safe, you cannot trust anyone in football.

“Obviously, it’s good. Eight points is a good distance, but they have to keep going well when things get going again.”

Enrique knows all about being relegated from the Premier League having been a part of the 2008/09 side that fell into the Championship after an 18th-placed finish, so is well-placed to offer his view on the club’s current predicament.

Are you concerned by the potential of relegation this term? 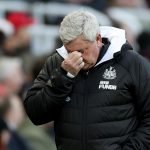 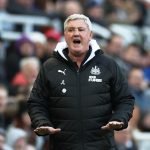 United missed out on safety during the 08/09 season by a single point to Hull City, who held a worse goal difference, but bounced back the next year to clinch the Championship title and would not be relegated again until after Enrique left for Liverpool.

The former Spain U21 international would go on to clinch the only silverware of his career with the 2012 EFL Cup whilst on the books at Anfield.