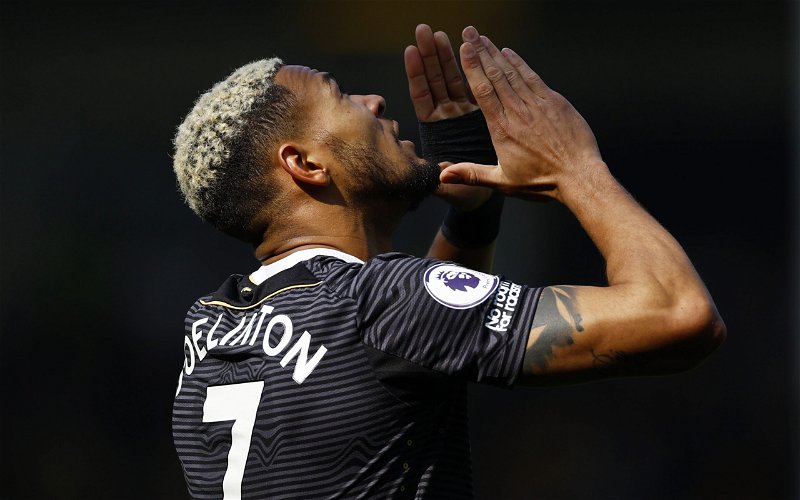 Joelinton Cássio Apolinário de Lira or big Joe as we on Tyneside like to call him has decided he wants to make an honest woman of his partner.

Big Joe, after wooing his Brazilian beauty of seven years  has decided to pop the question every woman wants to hear, “Fancy moving to the Toon pet and being the wifey like?”

Thays Gondim and Joelinton are parents of two beautiful children, despite being noted as quite  quite young. Thays and Big Joe are  in a long-term relationship having started dating in their teen years. They have been inseparable since 2015 after meeting in their hometown in Brazil and apparently it was love at first sight!  She has been with him in Germany whilst playing for Hoffenheim and then followed him to gods country when he signed for Newcastle under Steve Bruce. 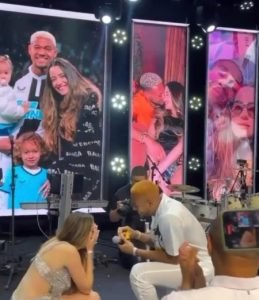 Joelinton joined Newcastle United on a six-year deal for a reported club-record fee of £40 million and made his debut on 11 August, starting in their 1–0 home loss to Arsenal. It’s fair to say he didn’t make the best impression as a number 9 under Steve Bruce and at times it looked like Joe was going to be yet another Jon Dahl Tomasson.

However; once we brought in Eddie Howe, Joelinton was given the number 10 role, and well let us just say the metamorphosis has been  unbelievable. The Big Brazilian bodge job became the Big Beautiful Brazilian Baller, breaking up opposition play, dominating midfield areas like someone who had been born there, and once he was joined by fellow countryman Bruno Guimaraes in the middle the pairing began winning games, winning plaudits and quickly became fans favourites.

We at Newcastle-Vitalfootball want to wish the future Mr & Mrs Big Joelinton all the very best for the future and my all your problems be ‘little Geordies‘ with Brazilian names.

Up Next…..Toon Quiz, how good are you? 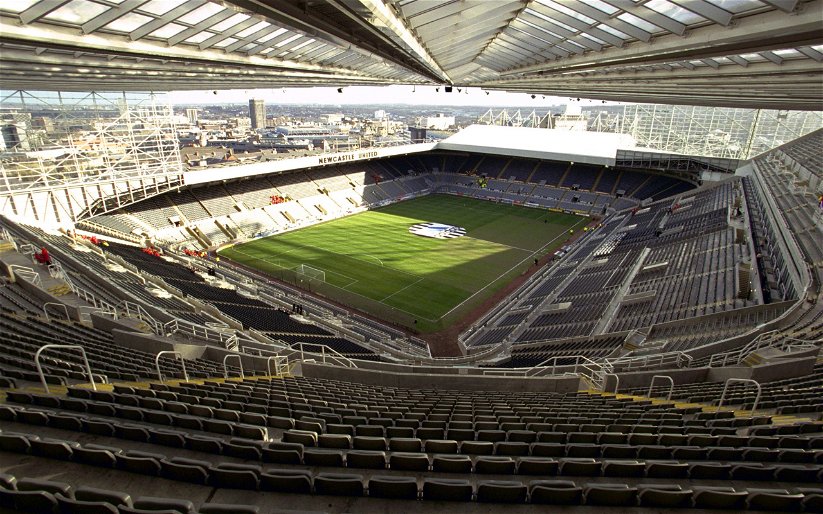