Toon Told To Up Their Bid For Winger 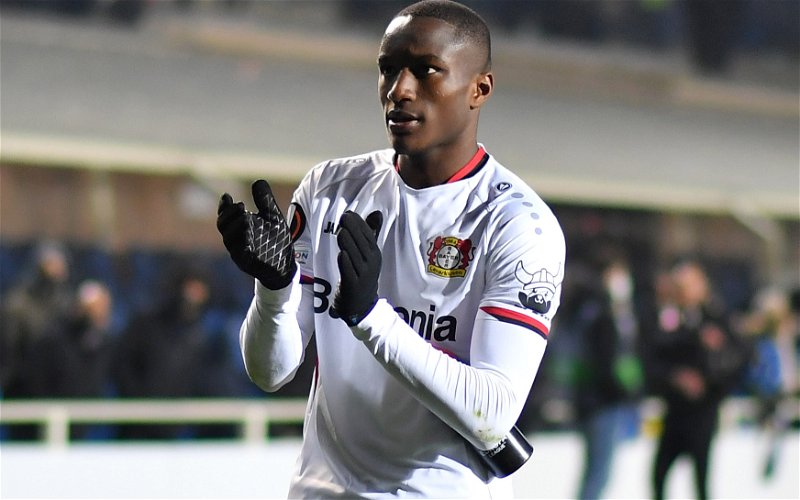 Bayer Leverkusen’s stance on Newcastle target, Moussa Diaby, appears to have softened since issuing a “hands-off” statement, now telling the Toon that if they are serious, they need to come back in with a much-improved offer.

HITC claim Newcastle have already tabled a bid worth £30m for the pacey winger, but Leverkusen are holding out for a deal worth closer to £51m which would make him Newcastle’s record signing ahead of Joelinton. However, there is talk that Leverkusen might accept a bid of around £43m.

Even with a £20m jump to £50m that’s still lower than many outlets had claimed the deal would be worth with figures up to £65m being thrown about by several journalists in recent weeks. If Diaby could replicate his Bundesliga form in the Premier League then £51m is still an absolute steal for the 22-year-old.

Last season Diaby managed 17 goals and 14 assists in 42 appearances, eclipsing anything managed amongst the United ranks. With frightening pace and a few tricks up his sleeve, he would be an excellent accompaniment to Allan Saint-Maximin to terrorise defences along with Callum Wilson.

Dan Ashworth is said to be very keen on Diaby, so let’s hope he works his magic and does whatever it takes to land the France international.

Up Next: Toon offered defender by rival club