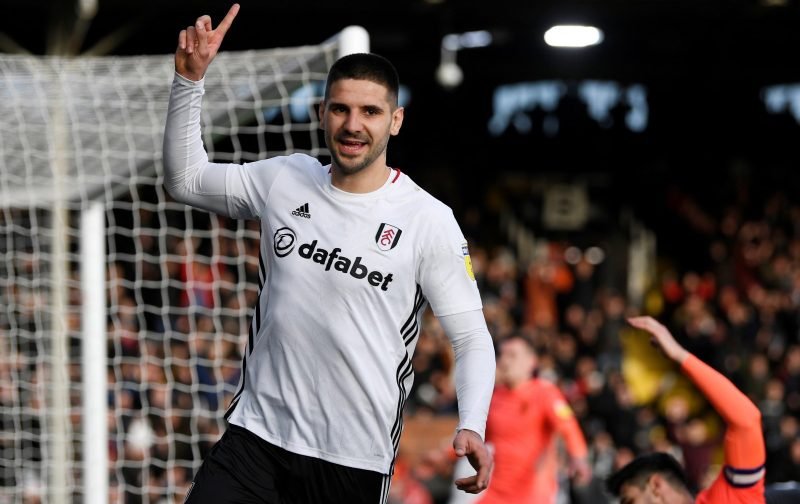 Newcastle sold Mitrovic to Fulham for £22million in the summer of 2018 after the Serbian impressed during a half-season loan spell at Craven Cottage, and has flourished in South West London.

The 25-year-old has scored 44 goals in 89 appearances across all competitions since completing his initial loan move, and is currently boasting a haul of 21 in 30 outings during the current Championship campaign as the Cottagers strive for promotion back into the Premier League.

Durham has been left astounded by the way Mitrovic is performing for Fulham, and firmly believes the 55-cap international has the talents to play for almost any side in the world.

One club whom Durham feels Mitrovic would particularly do well for is Newcastle, given the appalling records of our current centre-forwards Joelinton, Andy Carroll, Yoshinori Muto and Dwight Gayle – who have one league goal between them this term.

“I’m a massive Aleksandar Mitrovic fan,” Durham stated while speaking on talkSPORT. “I think he could play wherever he wants. I don’t think he’s better than every single other striker in the world, but I think there would be very few clubs that wouldn’t take him.

Would you welcome Mitrovic back at St. James'? 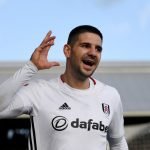 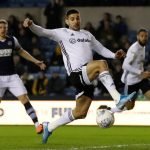 “When you look that at a young age he has Champions League experience, he’s scored goals in the Champions League as well, his international record is nothing short of phenomenal – we’re looking at a truly talented goalscorer. He puts himself about in a way that a load of other strikers don’t.

“Newcastle United, he was there. Do you think he’d get in their team now? He’d be in there every single week, look at them!

“For Serbia, he’s scored 34 [goals] in 55 [games] – he’s the real deal, he will be [back] in the Premier League before too long and people just better realise it.”

Mitrovic played eleven times in the Champions League for Belgian outfit RSC Anderlecht before his move to St. James’ Park in 2015, and found the back of the net twice in UEFA’s premier club competition – coming against Arsenal and Borussia Dortmund.

Fulham valued the 2018 Serbian Footballer of the Year at £30m last summer amid interest from West Ham United and Crystal Palace, though he remained at Craven Cottage.

When we had front three of Perez/Rondon/Almiron and scored loads of goals, no.

Now we have a front three who struggle to score, sure why not. But I could easily rattle off another five strikers who would do better than our current number 9.

Better player than Joelinton! Mitro puts himself about!

He is championship level & its shown, yes has a great record for Serbia but, at times he was just laboured in running, not getting into space & tbh…Rondon showed all of what Mitrovic hasnt got in top flight football!!!

We should of signed Rondon on a permanent

I think under most managers he would have stayed, but Rafa clearly didn’t like something about him. Says it all when he chose Joselu over him

In other Newcastle United news, the club have reportedly finalised deals with a £24m duo pending official confirmation.