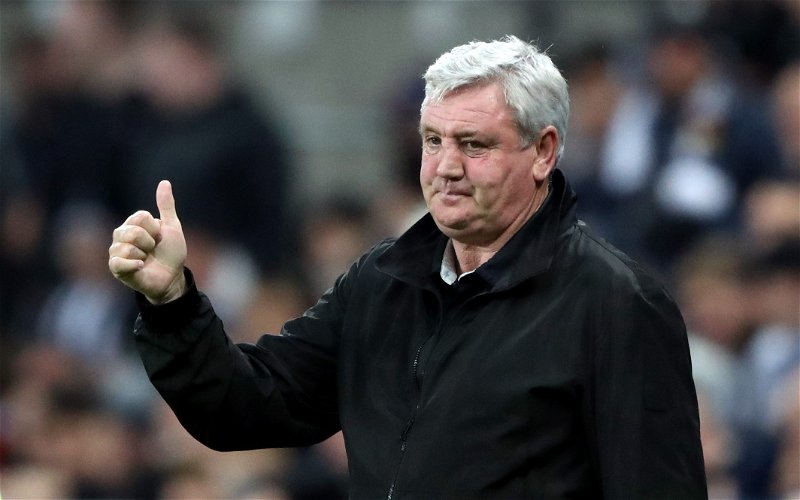 Following on from yesterday’s report that Steve Bruce was looking to give Dwight Gayle another crack at the Championship, it is now being reported that Bruce is looking to do a supermarket sweep-style raid on his former club.

The Northern Echo claim several clubs have made an approach to bring Elliot Anderson in on loan. Sheffield Wednesday, Stoke, Reading, and Steve Bruce’s West Brom have all declared an interest in the young midfielder who impressed at Joey Barton’s Bristol Rovers last season. Eddie Howe, however, has spoken of his desire to evaluate Anderson himself during pre-season, so any potential loan move may have to wait until Howe has made his assessment. It is believed that any loan deal would likely involve a Championship side as it was felt that League Two wasn’t providing enough of a challenge to further Anderson’s development.

As well as Gayle and Anderson, the former Magpies boss is interested in signing centre-back, Ciaran Clark. Newcastle World reports that Bruce is keen to reunite with the Republic of Ireland defender who was left out of Eddie Howe’s 25-man squad in January. The 32-year-old is clearly surplus to requirements at St James’ Park and is likely to depart the club in this window. 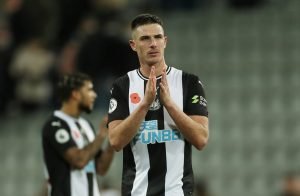 It’s not likely that a deal for Clark will generate any vast amounts of income with Clark only valued at £2.25m on Transfermarkt, but any fee is a good fee, as well as easing the burden on the wage bill. Clark’s departure won’t free up a squad space for any new arrivals, but it definitely helps with keeping within the FFP guidelines.