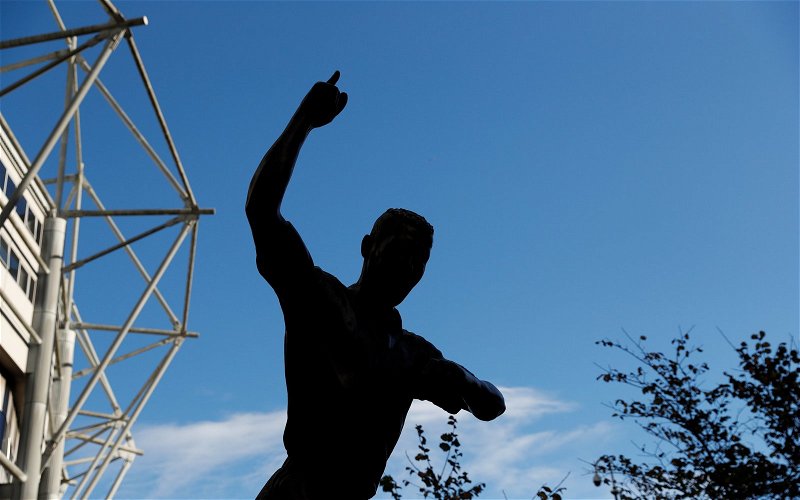 Newcastle United club legend Alan Shearer had a clear message for the hierarchy at his former club regarding the in form Joe Willock.

Astonishingly, the 21-year old mizideler levelled Shearer’s club record of scoring in seven consecutive league matches as he put the Magpies one up at Craven Cottage yesterday.

With 206 goals for United to his name and a long standing record of 260 goals in the Premier League, Shearer is well qualified when it comes to spotting talent and like the rest of us, he is hoping that Newcastle can do everything they can to keep Willock on Tyneside.

Whilst on punditry duties, the legendary number nine praised Willock as a brilliant loan sinning and then went on to say the following:

“He’s exactly what Newcastle have been needing and missing and as I said, it’s been a great signing by Steve Bruce because he offers legs in that midfield.

“He drives forward and not many teams have been able to handle him.”

He continued: “Look at the skill and pace he shows to get up there for the goal. He’s full of confidence and so he should be. He’s had a brilliant time at Newcastle.

“They have to try and break the bank and be desperate to try and keep hold of him. He’s having fun in that Newcastle shirt.”

Unfortunately such is the incredible level of performance shown by the Arsenal man means it will be difficult for United to pull off any sort of deal for him.

As Shearer says, it would take breaking the bank to be able to convince the Gunners to part with a man with seven goals in his last seven games and with Newcastle’s budget reportedly closer to the £10M, this clearly casts some doubt over our ability to make the deal happen.