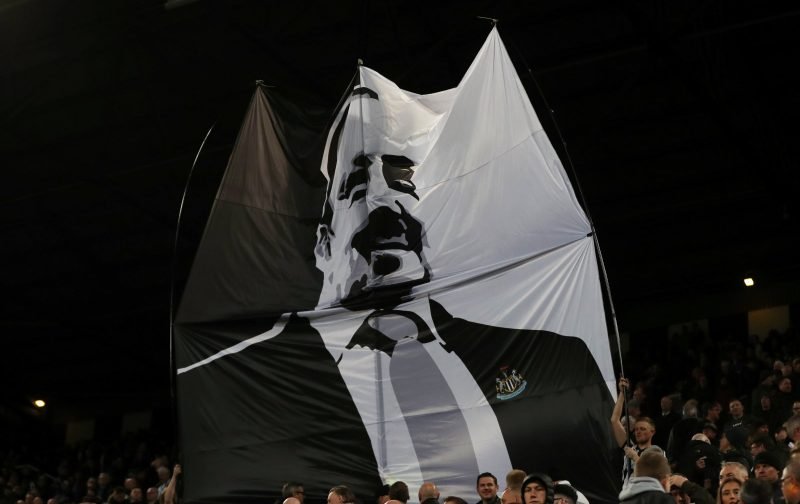 It’s hard to blame Rafa Benitez for leaving a Newcastle United side who lacked the ambition he had over the course of his project on Tyneside but, sadly for the Spaniard, life in the Chinese Super League is proving really rather difficult.

Now in charge of Dalian Yang Pro of course, the 57-year-old is reportedly growing frustrated with the footballing situation out in the Far East amid problems around salary caps and league politics. According to the Independent, he is unlikely to find the competitive project he desires and could look to leave despite his £1m a month pay packet.

The report also suggests that money was a factor in his decision to leave St. James’ Park. Again, it is of course hard to blame anyone for doing the same given the size of his wage and even the most ardent of Toon supporters would surely admit Benitez owed the club nothing. This is a man who stayed following a relegation and constantly battled the Mike Ashley regime above him until, finally, it became too much.

Linked with a return during the takeover saga over the course of the summer, it’d be interesting to see if Newcastle do launch an attempt to bring him back to the club. While that is hard to imagine under Ashley, he is understood to want to sell after coming so close earlier this year, so the idea of an emotional return might not be so far-fetched if new owners come in.

Perhaps the club should be looking to move on into a new era but, with Benitez back and potentially supported, it’s not as if the project will at all be the same. There are a lot of ifs, buts and maybes of course though – with him unhappy in China and a short-term outlook currently in play on Tyneside – perhaps he could one day return to a happier scene.