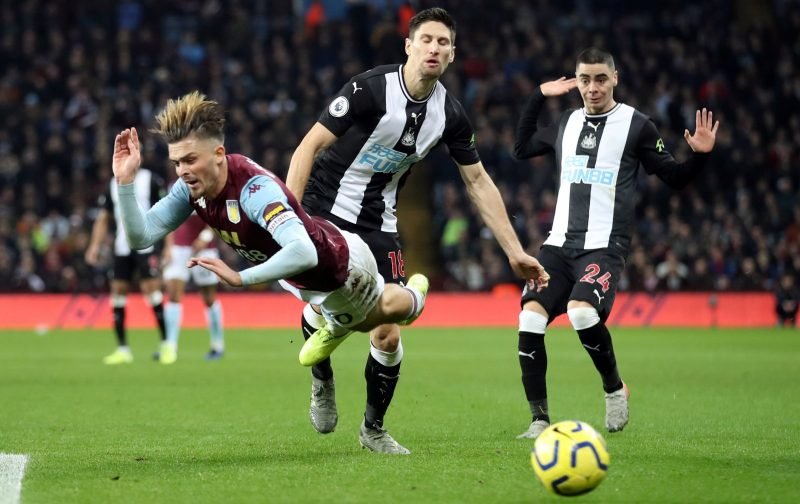 Aston Villa comfortably beat Newcastle on Monday night, and to be honest; no one played well.

The tactics from Steve Bruce were all wrong, and no one bar Martin Dubravka and Allan Saint-Maximin performed for the Toon.

These two at least showed some pride in their performance and put in some effort while everyone else accepted defeat.

Dubravka conceded two goals but then made three other world-class saves to keep us in the game.

The Slovakian, who is valued at £6.3m, first denied Douglas Luiz with a stunning fingertip save in the first half, and then in the second half, he denied Wesley and Ezri Konsa from point-blank range.

After he denied Wesley Dubravka could be seen screaming at his defence as he couldn’t believe that the Brazilian was given so much space in the six-yard box.

After the game, Dubravka also faced up to the media to explain the pathetic display.

Overall, he deserves credit for keeping the score respectable.

The other Toon player who emerged with some credit was Saint-Maximin – it was not his best performance by a long distance, but he still looked the most likely to create something for us.

First, he had a curling effort saved by Tom Heaton and then also got to the byline on a few occasions but failed to pick out a man.

Who was our best player on Monday? 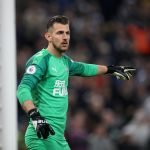 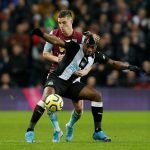 Saint-Maximin’s pace and trickery does lead to him making the odd mistake, but overall, he was the best out of the front three and can also feel he performed well.

Everyone else apart from Dubravka and Saint-Maximin should be ashamed of their display.