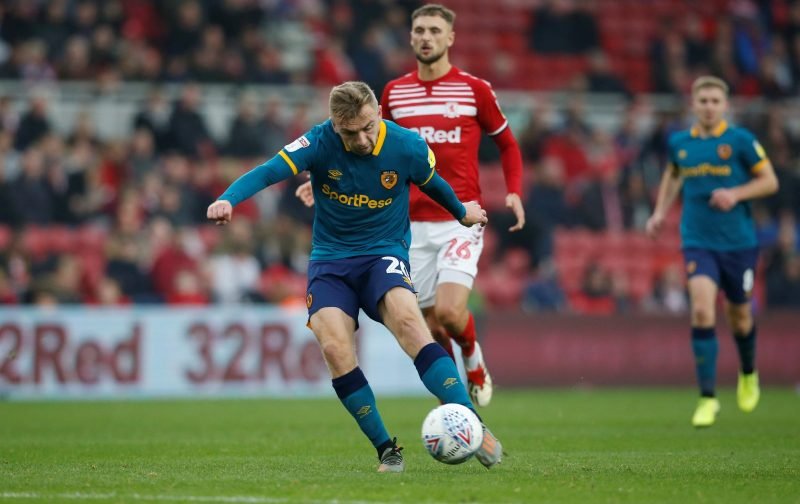 A report in the Shields Gazette states that Newcastle United will wait for Jarrod Bowen – as they do not want to pay the £20m price tag that Hull City have put on him.

Steve Bruce sees Bowen as the best player in the Championship and believes that he would add some goals that the current front three are missing; however, he is prepared to wait till next summer.

This is because the 22-year-old, who has scored 12 goals already this season, will be a free agent next summer.

Hull have the option to trigger an extra 12 months – which would allow them to make a profit on a player who goes from strength to strength with each passing year.

However, Bowen may decide to leave on a free, and if he were to do this, then he is sure to have more than just us looking to sign him.

Would you take Jarrod Bowen over any of our front three?

Yes, he is scoring goals consistently 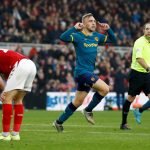 No, he is not proven at a higher level 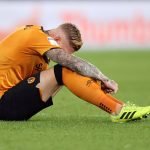 The latest club he punished were our fellow North East side Middlesbrough.

Boro raced into a two-goal lead, but Bowen smashed in two goals in the second half to ensure Grant McCann’s side left the Riverside with something.

What makes Bowen’s feats even more impressive is that he consistently produces in a side that are not considered a top team, and it is only a matter of time before he moves to the Premier League.