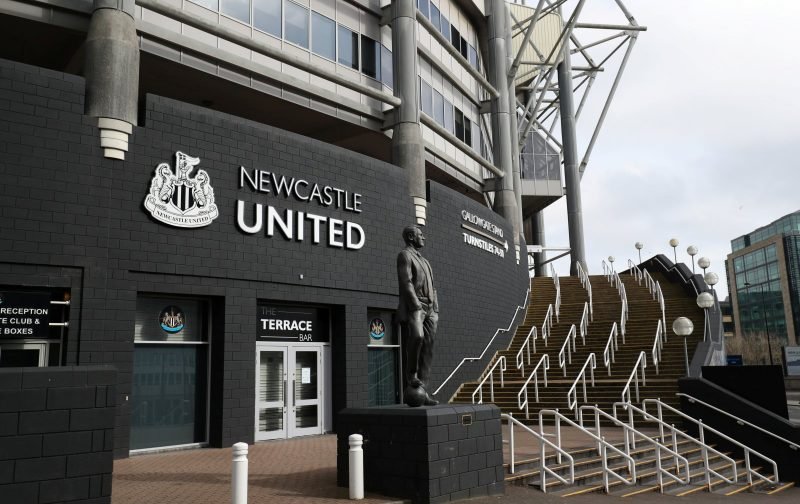 Newcastle United’s latest takeover saga has arguably been the most excruciating of them all, it’s so much further down the line than previous attempts yet still feels so far away.

Murmurs first broke over four months ago that a Saudi Arabian-backed consortium led by PCP Partners’ Amanda Staveley had agreed on a £300m deal to purchase the Magpies from Mike Ashley and ever since then, the call has been in the hands of the Premier League.

Are you still excited for the takeover to happen? 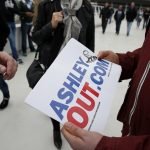 Not at all, it's boring now

Plenty of timeframes have been put on the process, originally it was only supposed to take three-to-four weeks. How wrong was that!?

This is something that the ever-reliable George Caulkin has alluded to on social media this week after questions from supporters.

Journalists get told things off the record all the time. This isn’t any different. In terms of being able to divulge any of it, that depends on the circumstances. I’m not sure why this is particularly interesting though.

The information they based that on was wrong. I’ve been told the same thing, multiple times. People on all sides of the argument have briefed it being close and they’ve all been mistaken.

He now refuses to get involved on when the takeover may happen as he’s been told plenty of things throughout the past few months and a lot of the time, it’s been mistaken.

One of the biggest issues surrounding the deal has been piracy problems within the Middle Eastern state and just last week, the nation’s decision to banish beIN Sports from broadcasting there raised a few eyebrows as there’s now no legal way to watch the Premier League. Baffling.

That’s aside from all the other forms of opposition ranging from Members of Parliament in the UK to Hatice Cengiz, fiancee of murdered journalist Jamal Khashoggi.

It’s no wonder Caulkin refuses to be drawn on giving away much more on the situation.

With the Premier League’s 2019/20 season coming to a close at the weekend and the transfer window soon on the horizon, a decision undoubtedly needs to arrive sooner rather than later otherwise the northeast giants will be walking into a precarious position ahead of next year.