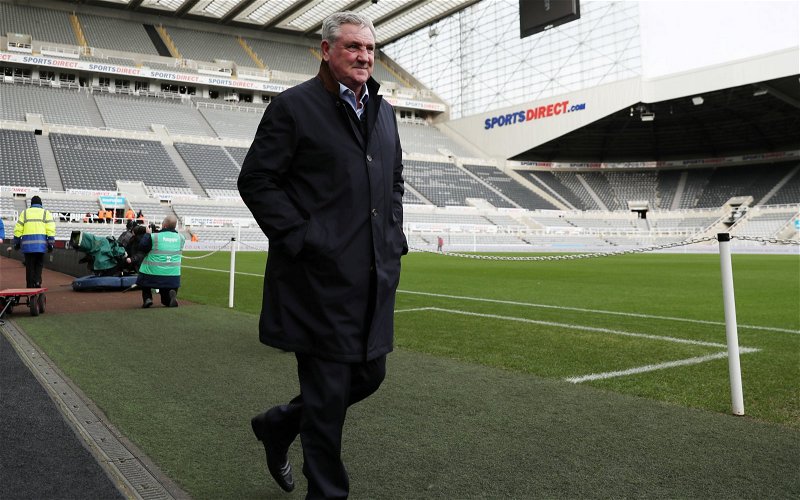 Lots of Newcastle United fans have flocked to social media to discuss a recent column written by ChronicleLive’s Lee Ryder – and they aren’t happy.

The piece relays comments from Magpies boss Steve Bruce where he reveals his hopes of concluding some early bits of transfer business this summer, he said:

“Certainly, we are planning in terms of going forward.

“The transfer window is open until October. All of these things will be discussed and sorted.”

“Yes we have one or two targets. And we’d be naive if we didn’t think of people who were out of contract. We are doing a bit on that respect.”

Will Bruce be around next season? 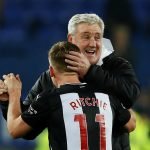 However, this has led to some members of the St James’ Park faithful blasting him as the club have never moved early to land their targets, particularly under current owner Mike Ashley, who is technically still at the helm.

Toon are still awaiting news on their £300m Saudi takeover which is in the hands of the Premier League but with the transfer window open in less than two weeks, it’s only right for the club to crack on with business.

Yet to further Magpies supporters this “sounds ominous” and is “depressing”.

It’ll be like any other Ashley window, cheap and nasty and probably move one of our better players on. Waste of everybody’s time this regime. Needs ended.

I hope he's sacked before July is out.

Please god no, hopefully he’s gone by then.

Sounds ominous, sounds very much like he’s been told it’s business as usual as the takeover is a million miles off yet or more likely dead in the water..😭😭

The only way money will be spent by Newcastle this summer is if the Takeover happens and it won‘t be Bruce spending it.

I’m hoping he gets get sacked #Bruceout

Ashley won’t cough up the cash so there’s no point pretending here. A couple of ‘frees’ and another South American overpriced gamble – that’s the best we can hope for. Mediocrity here we come (again)

Sorry to say but it ain’t going to happen… Ashley is still the owner and he will not be spending any money on the club… But will spend it on his business empire…!!! 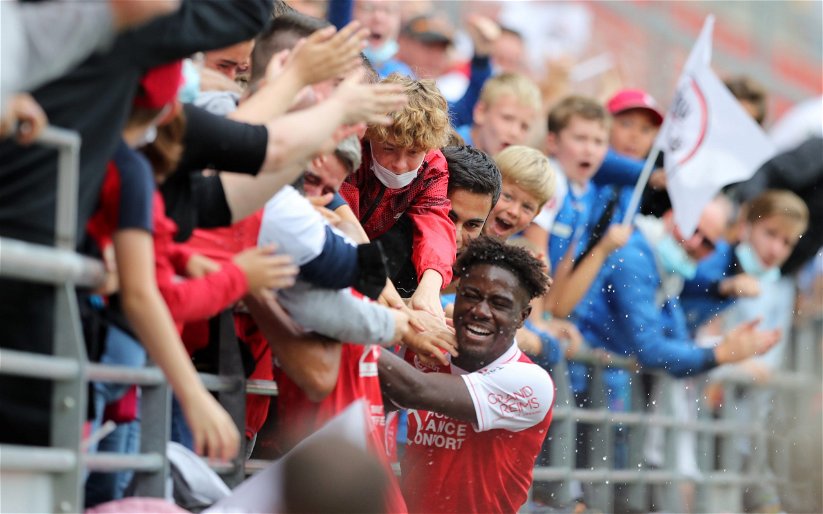