Newcastle considering free agent for Under 23s side 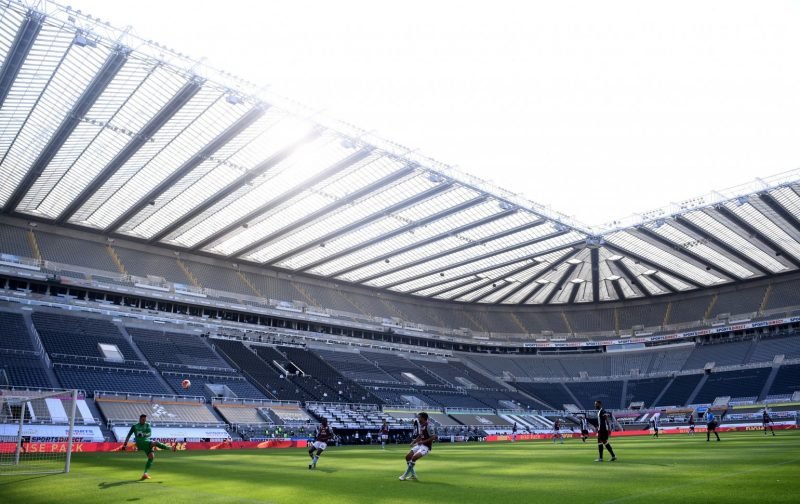 Newcastle are holding talks with former Schalke defender Bradley Cross about joining the Magpies, a report from The Chronicle has claimed.

The 19-year-old defender is currently a free agent after leaving Schalke in the summer, having spent the last two years with the Bundesliga club.

Cross has also spent time in Holland with Go Ahead Eagles, and it now looks as though he could be set for a stint in England at St James’ Park.

According to the latest reports, the Magpies have now held talks with Cross about a potential deal for the South African, who has recently been on trial with the Premier League club as he looks to secure a new destination.

Should Cross put pen to paper on a deal at St James’ Park, it is thought that the teenager will initially join up with the club’s Under 23s side, as Newcastle look to strengthen their academy ranks.

This is an interesting one for Newcastle to consider, given they are seemingly keen to add to their youth options.

The fact that Cross has been recruited by a top-flight side such as Schalke does seem to suggest that he has plenty of potential, although there may be some questions about the why the defender has now left the club.

Even so, the fact that Newcastle have held talks with Cross does seem to suggest that they have been impressed by what they have seen from the youngster during his time on trial with the club, and you feel that the defender himself would be keen on the opportunity to join a Premier League club such as Newcastle.