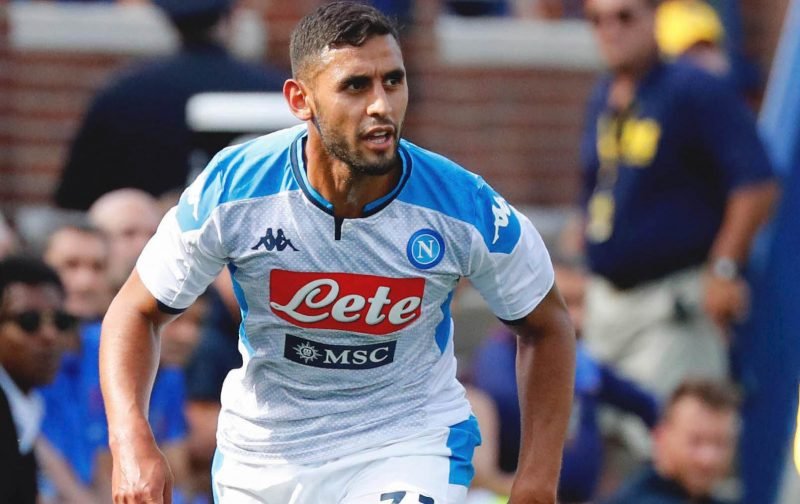 Newcastle United were offered the chance to sign Napoli full-back Faouzi Ghoulam in January, but the Algeria international rejected the proposed move.

That’s according to Italian newspaper Corriere dello Sport, via Sport Witness, who claim the Serie A side sought to offload the outcast defender in January and actively offered his services out on loan but ‘in vain’.

Newcastle, along with French Ligue 1 sides Olympique de Marseille and LOSC Lille, all took up the San Paolo Stadium natives’ offer and presented proposals to obtain the £16.2m-rated left-back, though each were turned away by Ghoulam.

It is believed Ghoulam turned down any potential loan spell away from Naples as he did not wish to be a part of a temporary transfer, though would have considered an approach had it been regarding a permanent deal.

United were the last of the clutch of clubs to enquire about a loan move for the 29-year-old, and seemingly decided against presenting a permanent offer as we instead acquired Tottenham Hotspur’s Danny Rose in a £2million loan deal that does not include an option or obligation to buy.

Would you have backed a permanent move for Ghoulam? 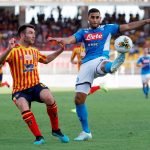 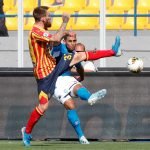 Ghoulam has been vastly out of the first-team picture at Napoli this season, having made just three top-flight starts and failed to feature in any of the Italian side’s Champions League Group Stage fixtures.

It has not necessarily been through a lack of wanting from former head coach Carlo Ancelotti or his replacement Gennaro Gattuso that Ghoulam has failed to feature regularly, as the 37-cap full-back developed a muscle injury at the start of October that kept him sidelined until last weekend.

He returned to take up a spot on the bench as Napoli beat Cagliari Calcio 1-0, though remains waiting for his first taste of first-team football since coming off 56 minutes into the San Paolo native’s 0-0 draw with Torino four-and-a-half-months ago.

Newcastle’s decision not to return with a permanent offer for Ghoulam was a fair call by the club, knowing that head coach Steve Bruce needed a ready-to-go signing in the position after losing Jetro Willems and Paul Dummett through season-ending injuries.

It would arguably have been too big of a risk to sign Ghoulam to serve as that new option, given his lengthy spell out, while Rose was able to make his debut off the bench against Norwich City two days after joining on loan.