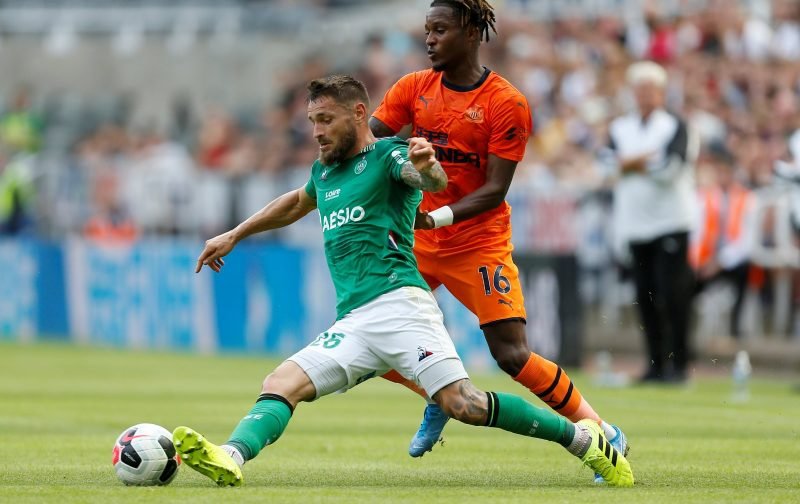 The Chairboys won 1-0 to give Phil Parkinson the worst possible start to his tenure as Sunderland manager.

The result also left the Black Cats in 10th place in League One – which is hilarious.

After the game, Wycombe’s official Twitter account sent out a tweet to Newcastle fans commenting on Aarons’ display, and it has gone down brilliantly with a lot of Toon fans.

However, there are also a lot of Sunderland fans who are fuming with the tweet, and some of the responses make for great reading.

Well done Wycombe! Sunderland may only be a mid table 3rd division team these days but as the old saying goes, you can only beat what’s put in front of you ????

Get in Wycombe and well done Rolando too!! Hope yous go up!!

Agent Rolando, there’s more conviction in Johnny English than that excuse for a footballer. Who got the goal and assist, pretty sure it wasn’t Agent Rolando.

However, a lot of Sunderland fans are furious with this tweet from Wycombe.