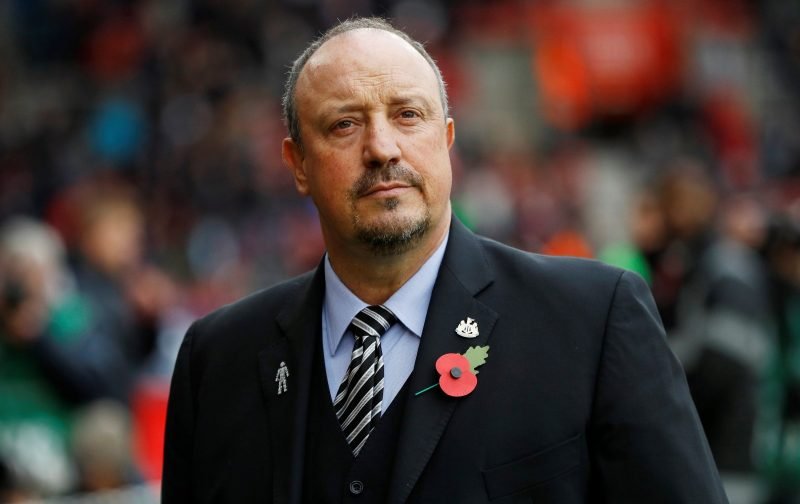 Often, it’s the hope that gets you. As Newcastle fans in 2019, we haven’t had much hope over the last few months, but against Wolves on Monday evening, we certainly did.

The Magpies were leading for much of the second half thanks to a goal from Isaac Hayden, and just when we thought we finally had a win, we cruelly had it taken away from us.

Indeed, a last minute goal from Wolves cost us two points and made the game finish a draw – a result that we certainly didn’t deserve. We deserved the win, as we played well, but it just wasn’t to be.

The game wasn’t without controversy, though. Indeed, Wolves goal – which came in the closing stages – was a controversial one, as it came just prior to the 95th minute in the game – despite there being just 3 minutes of time added on. Certainly, the referee has scope to add a bit of time, but an extra two minutes? Fans online just aren’t buying it.

Looking back on it, they’re well within their right to be frustrated. See what they’ve said below:

Can the ref not tell the time. 4 minutes of injury time. Wolves score just short of 95 minutes. Disgraceful.

2 opportunities to call the game after 94′ minute. Foul on Almiron not called. Then 2 hands from behind on the keeper to keep him from jumping…and all I hear is the keeper needs to get stronger.

Hey official website doesn’t get the injustice of a 95th minute goal when only 4 mins have been added on.
Absolutely hopeless!