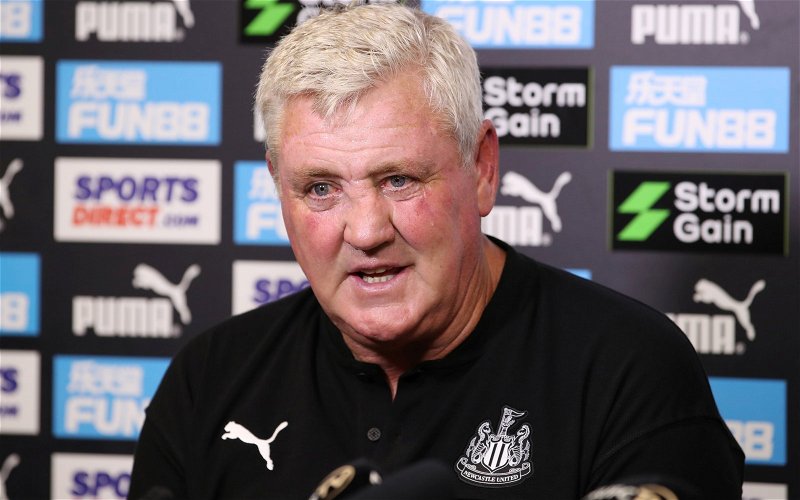 Vast numbers of Newcastle United fans have been reacting on social media, after Sky Sports’ Keith Downie shared that the Toon had seen a near-club-record bid accepted only to be turned down by the player.

Downie spoke with head coach Steve Bruce on the club’s Deadline Day transfer plans on Friday morning, where the boss confirmed that a near-record offer had been placed.

Bruce refused to confirm who the player in question is, though stated that he was a midfielder and opted against life on Tyneside as he wished to remain with his current side.

“I’m not giving you the name, you need to work that out yourself,” Bruce said, per quotes by Downie. “He was our number 1 target.”

Did NUFC need to chase a midfielder? 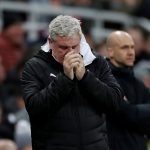 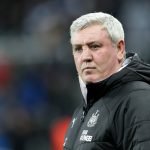 Recent reports had linked United with LOSC Lille midfielder Boubakary Soumare, though stated that the 20-year-old had no interest in leaving the Stade Pierre Mauroy any time soon as Les Dogues are currently fighting for Champions League qualification.

Lille would have demanded an extremely hefty sum to release the midfielder this month had Soumare been inclined to move on, with claims that he could cost as much as €60m (£50.4m) amid speculated intrigue from Manchester United, Wolverhampton Wanderers, Tottenham Hotspur, SSC Napoli, Real Madrid and Valencia.

Downie has since confirmed that Bruce’s mystery man was indeed Soumare, adding that United agreed to pay £45m including bonuses for the France U21 international and could revisit his situation in the summer.

Here are some of the messages shared as fans reacted to Downie’s update, quoting Bruce’s claim of a near-club-record bid being accepted only for the unnamed midfielder to reject our advances…

I bet it was Grealish lol

So sad to see that Sergio Busquets rejected us

But we can’t bid for alcacer piatek or bowen.. Yeah right Steve..

Why wasn’t this money used to bid for a striker then??

So why are we not in for a striker if we have around 40 mil to play with?

Well if they had a near transfer record bid accepted, which is 40 million if the Joelinton bid is right, why could they then not go for Jarrod Bowen at half the price? #NUFC

In other Newcastle United news, two European giants have been linked with a Toon talent. 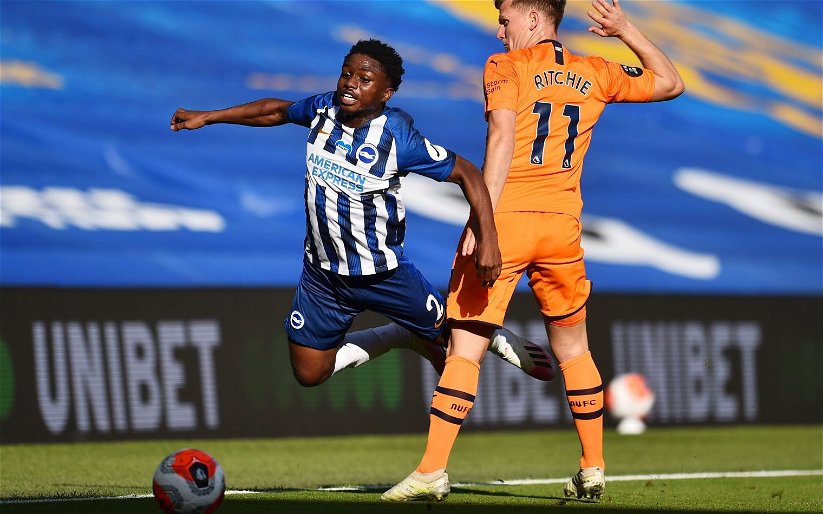 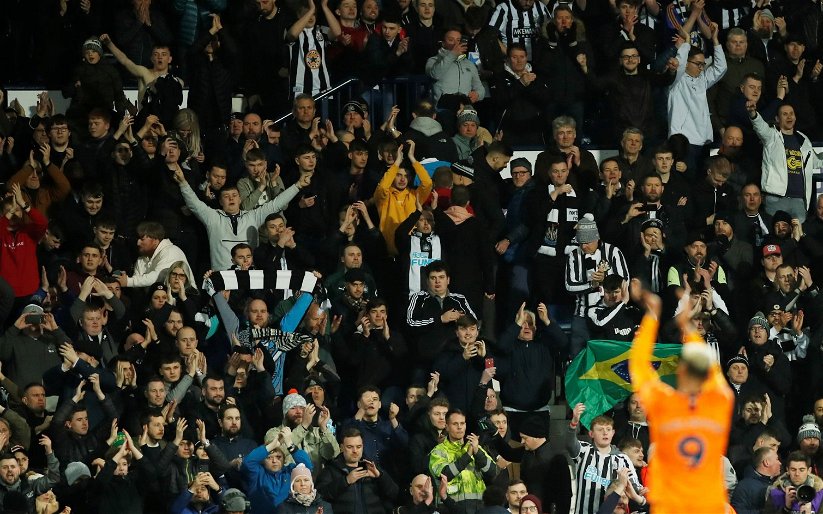 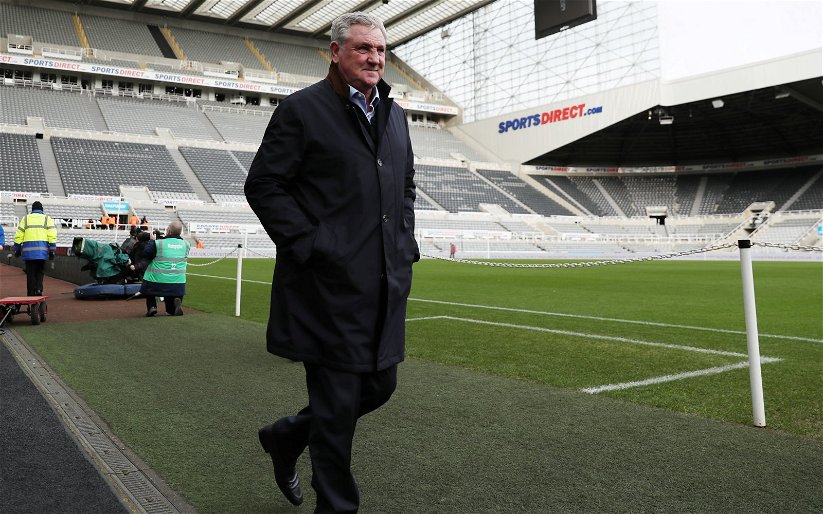