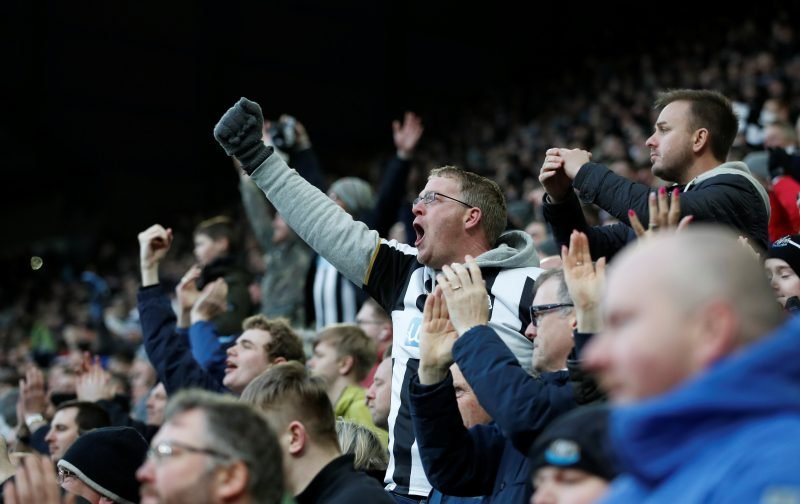 Momentum between a growing number of Toon Army believers about the inevitable end of Rafa Benitez and his Newcastle United managerial tenure is growing faster than an old jack-rabbit can outrun a young competitive companion.

Brighton did not batter United albeit it, the result felt like they did. Perhaps a lackluster performance would have been a suitable word. Nevertheless, the club is spiraling towards the Championship, whether you like it or not.

Those who want to see the back of Benitez must be lovin’ it. I mean, there is no way Mike Ashley will wish to sell the club if Newcastle is playing in England’s second tier – he won’t get anywhere near the number of spondoolies he is hoping for.

Does anyone have the appetite to rate Newcastle United vs. Brighton players?

FAN – Alexa, what do you think of Newcastle United
ALEXA – Words fail me.

The inevitable post-match Newcastle United bashing began as soon as the final whistle blew. However, we are not going to go there.

‘Disgrace to the shirt’ – Some Newcastle fans tear into 31-yr-old after Brighton defeat – https://t.co/a3enr4mhnP #NUFC

@bbcnewcastle how long do Newcastle United fans need to wait before realising that Rafa's tactics aren't working. As much as I respect Rafa, I think it's time for a change

Instead, I will write a positive piece first thing in the morning.