“What else was he expecting?” – Many Newcastle fans react to manager’s unenthusiastic verdict 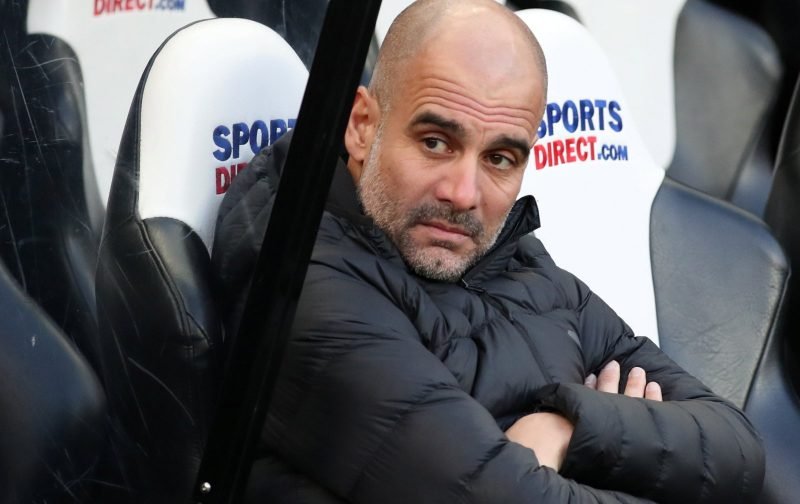 Many Newcastle United fans have been reacting on social media, after Manchester City boss Pep Guardiola offered an unenthusiastic verdict of Steve Bruce’s tactics during our 2-2 draw on Saturday.

A first-half strike from Jetro Willems and an 88th-minute hit from Jonjo Shelvey ensured the points were split at the weekend, after Raheem Sterling handed the Sky Blues the lead and Kevin de Bruyne later restored the visitor’s advantage.

Guardiola’s Etihad Stadium natives had enjoyed more of the ball than we on Saturday, with the reigning Premier League champions allowed to control possession for 76.4% of proceedings, per WhoScored data.

With it, the Sky Blues attempted 24 shots of which just nine were on target, compared to our return of three shots on target from a total of six efforts, having enjoyed less than a quarter of the ball.

Bruce setting the players out to hold firm in front of our goal did not go down well with Guardiola, though.

“It was a tight game like we expected,” said Guardiola, via quotes by the Chronicle. “They defend solid, had 10 players in the box. It’s one of those days, they defend so deep, we play so good.

“Maybe in the first-half, we should move more left-right-right-left, but we created enough chances. We conceded two short on target and concede two goals. He way we played was really good, we created chances and 10 players in the box is not easy, [Martin] Dubravka made good saves.”

The heatmaps recorded by WhoScored at the weekend showed Guardiola’s point regarding Bruce’s gameplan being defensive orientated, with our players recording more of their touches inside our penalty area than anywhere else on the pitch.

A large percentage of City’s play was also carried out in-between the halfway line and the edge of our penalty area, as they strived in search of openings that could lead to a goal.

Was Bruce right to focus on defending vs Man City?

Yes, no need to get thrashed at home 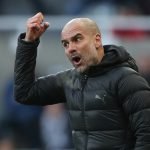 No, he should have been attacking 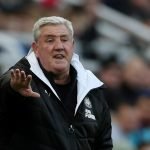 How many players were in their box when shelvey scored? I guess quality players find away around it

His starting 11 cost more than our entire club what does he expect?

What else was he expecting? It’s what we’ve done for the past few seasons

Aye nee bother pep we will just play two at the back against the best team in Europe and let you do what you want!

Tell you what, Pep. Give us your players and we’ll play completely different.

Sorry Pep didn’t realise we had to roll over to have our bellies tickled while you stick 10 past us!!! Isn’t solid defending part of the game?? ⚫️⚪️

What is the problem with a team using tactics to make sure they aren’t humiliated and doing all they can to get something from the game. Maybe Pep should learn how to deal with it and change his tactics instead of complaining