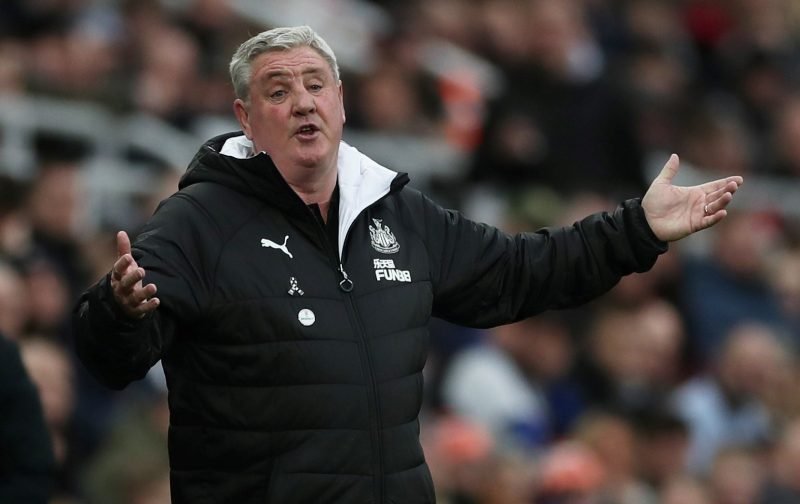 Lots of Newcastle United fans have been reacting on social media, after it was shared that Steve Bruce’s Magpies currently average the least possession among Europe’s top-five leagues.

Bruce has overseen 25 top-flight games since succeeding Rafa Benitez in the St. James’ Park dugout, in which we have taken eight wins, seven draws and ten defeats with a goal difference of minus-12.

Despite conceding 36 times to the 24 goals scored, results have been strong enough for the club to sit 12th in the Premier League table and with a seven-point lead over the relegation places.

We have also claimed our 31-point haul having averaged an astonishingly poor 39.4% of possession, to make us the only club competing in the Premier League, Ligue 1, Bundesliga, Serie A or La Liga to average under 40 per cent, per WhoScored data. 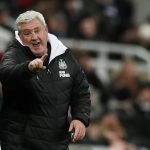 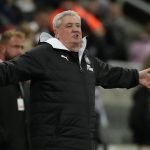 German side Augsburg come second with an average of 41.1%, followed by Premier League side Burnley (42.8%), Italian outfit Brescia (43.5%) and Spanish club Deportivo Alaves (44%).

Sheffield United, who are currently fifth in the Premier League standings and two points outside the Champions League places, are averaging the third-lowest possession for English top-flight sides with 44.3% – the ninth-worst in Europe’s top-five leagues.

You could look at it in another way, we barely need the ball to be where the bottom 7 wish they were. ✌️👍

Does that make us European champions ?,we could and probably are the World champions,going by that big thanks CASHLEY&CO.. 👁👁

Well we did say we had no identity under Bruce , we got it now . We’re the team who doesn’t like the ball

We’re the enemies of football

Yep just 5% worse than Sheff Utd who are 9th worst and are currently 5th….