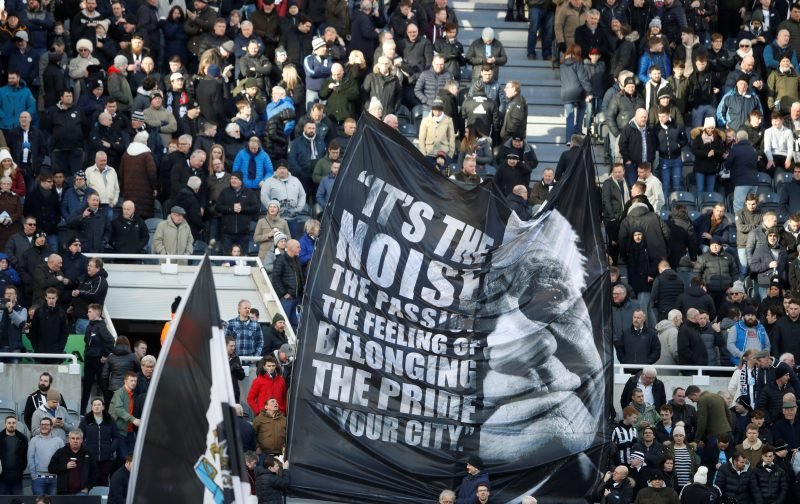 The defender posted on his official Twitter page stating that training was going well. He said: “Each session we feel stronger as a team. Looking forward to a test tomorrow.”

The team take on Wolves in the Premier League Asia Trophy tomorrow in China, and despite all the angst among the fans, he was offered many good luck messages.

Matt Ritchie has also insisted everyone connected with the club must remain as a group. He said: “The key thing I’ve said since I’ve been at this club is we’ve got to create a togetherness, and everybody pulling in the same direction. Togetherness is key for me.”

The transfer window closes on 8th August and Newcastle are yet to spend any money this summer, which is just one of many reasons the fans are furious with the club.

However, many of them did not want to push their anger on Lascelles, and the fans find themselves with the struggle of supporting the team but not the ownership or board.

Each session we feel stronger as a team. Looking forward to a test tomorrow ⚫️⚪️ #NUFC #PLAsiaTrophy pic.twitter.com/kF0Ht98Yd2

Good luck Jamaal can’t imagine how difficult must be for the team right now. We’re not upset with you, we just want our club back.

We miss Rafa too Jamaal. Good luck to all the #NUFC lads! #AshleyOut

Good luck Jamaal and the rest of the lads

Good luck, Skipper – Gotta be a strange club to be at right now

Good luck, Jamal.
This will be another test of your leadership abilities.

????backing the team not the regime.
Empty stadium nothing to do with player’s.
Hope yous understand.
Best of luck.

Good, hopefully you guys can forget all the nonsense what is going on above you and play well for the #nufc fans! There is a lot of anger out there but it’s aimed at others!! Give us somthing to cheer us up!

Good to hear. Must be a nightmare having to read all these negative tweets about relegation and boycotts etc, before you’ve kicked a ball. Hope you give Wolves a good humping tomorrow. #nufc