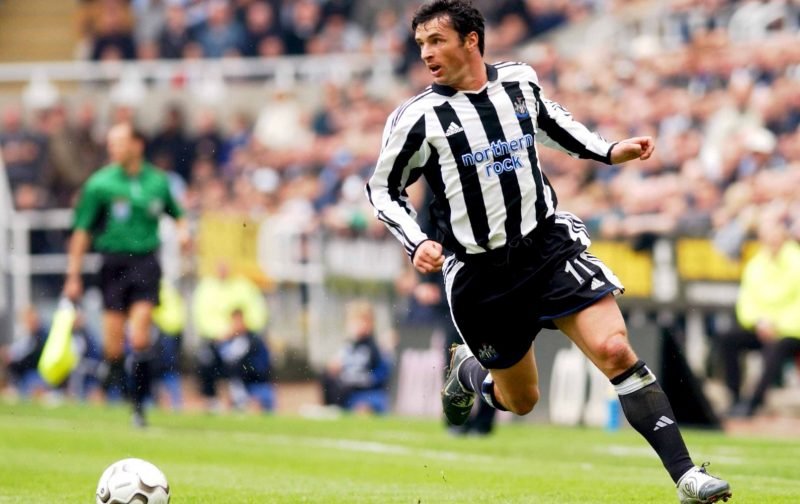 “One of my favourite’s” – A lot of Newcastle United fans remember Gary Speed as today marks eight years since he passed away.

Speedo was a legend on Tyneside making 262 appearances for the Toon while also scoring 34 goals.

He was a key part of Sir Bobby Robson’s Newcastle teams of the early 2000s and played in the UEFA Champions League as well as the final of two FA Cup’s.

Speedo was at Newcastle during a peak time and won fans over with his fantastic heading ability and high energy displays.

After he left St James’ Park, he went to Bolton and won the fans over there.

Should Gary Speed be considered one of Newcastle's best players? 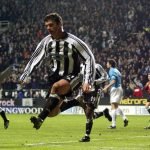 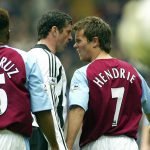 It is so sad that he is no longer with us, and it is important to remember him and think about what he achieved.

These Newcastle fans are reminiscing over Speed.

Always remember Gary Speed on this day, he played for both the clubs I support #NUFC #Wales pic.twitter.com/4nvR6XyaLG

One of my favourite. he’s is missed

R I P Gary speed one of Newcastle greatest players

Without doubt one of my favourite Newcastle players of all time. ????