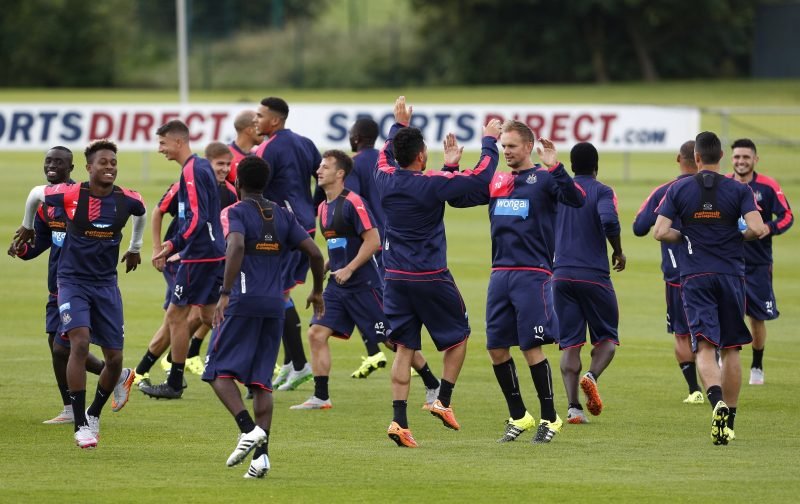 Now, I am certainly not an expert when it comes to either coaching or COVID-19 protocols.

However, given Newcastle United are the side seemingly undergoing the worst outbreak the Premier League has had since Project Restart, surely the fact their training facilities are pretty far behind can’t be looked past as a factor.

It is, of course, unfair to suggest that is the reason but it is worth mentioning that Newcastle pulled out of a deal to re-do their Benton base in a £10m upgrade back in 2013.

Indeed, the Athletic have talked about how the lack of facilities at Benton have held the club back and the Chronicle described it as ‘drastically below’ some of their Premier League rivals.

With that in mind, perhaps the fact that top brass have consistently opted against upgrading it has left us where we are now. The fact is that clubs with better training grounds (most of them) haven’t had any games postponed yet the Toon have had one and maybe another to come and it has to be talked about at least. 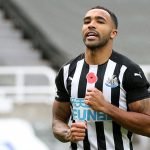 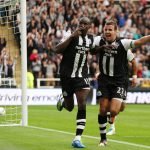 The truth is, no one knows much about this awful virus and I am not suggesting anyone’s negligence has led to health problems but when comparing what the Magpies have to contend with to their divisional rivals, it’s worth considering.

Why losing Sean Longstaff would be the biggest loss Newcastle have made in years! Read about it here.