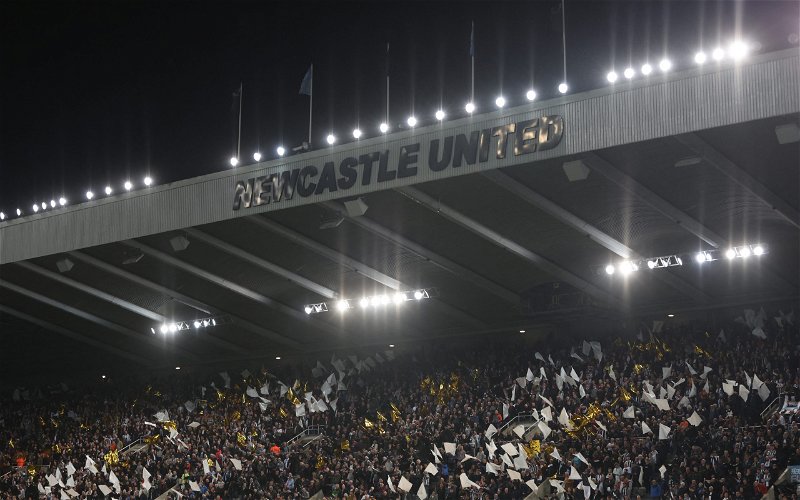 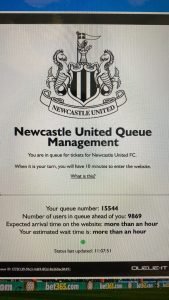 This was after Newcastle  released a limited number of season tickets to supporters with a previous purchase history ahead of the new 2022/23 Premier League season.

At one point there were over ten thousand people in a digital queue trying to access less than a couple of hundred newly made available season tickets with some people queuing for hours, then the system crashed!

Following an unprecedented level of renewals from existing season ticket holders, the club has put additional seats on sale to fans who have bought a season ticket, single match ticket or membership at any point since 1st July 2019.

After the Ashely era,  and complete lack of investment, many ardent supporters gave up their season tickets in protest and no doubt may be rueing the day they did so. The clamour for season tickets and indeed single match day tickets far outweighs the supply. This demand for tickets, and expected success on the pitch may push the new owners into once again thinking about an expansion or a relocation, what’s your thoughts on this, comment below?