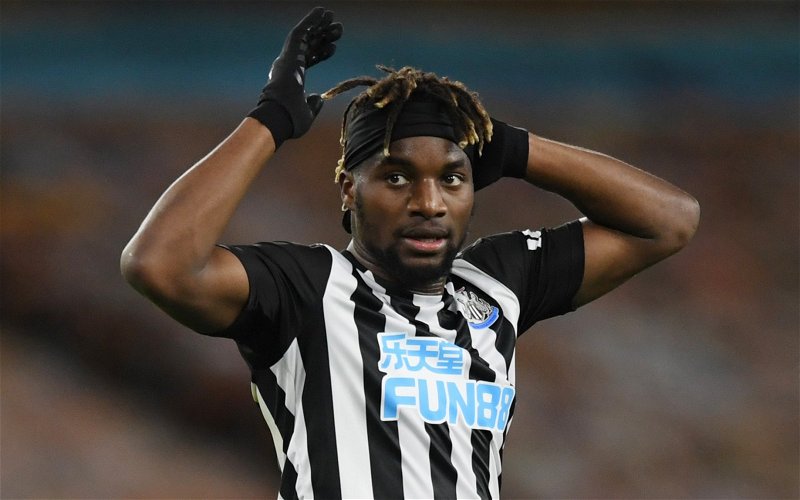 As we have our never-ending transfer saga’s on the incoming side, it seems we might also have one in the outgoing sense too, with the Daily Mail reporting that Chelsea are interested in Newcastle’s star forward, Allan Saint-Maximin.

The Mail claims that Maxi may be tempted to move in order to increase his salary while suggesting he will be unlikely to be offered higher wages at Newcastle due to their strict wage structure. The report also claims that Newcastle could be willing to sell in order to offset their summer spending.

Tottenham has already shown interest in the Frenchman who bagged five goals for the Magpies last season, whilst assisting just as many, now it seems that Thomas Tuchel’s Chelsea may also be interested in a deal. However, both clubs seem to be hesitant due to the winger’s £40m price tag.

Hopefully, that price tag will be enough to keep clubs at bay as many fans have stated how they’d like to see how ASM does next season in a new-look side. Meanwhile, fans have also been questioning the wage structure at Newcastle, wondering if that’s what’s going to hold the club back when it comes to bringing in higher-quality players.

Up Next: Former Toon Star Is Biggest Waste Of Talent In Football